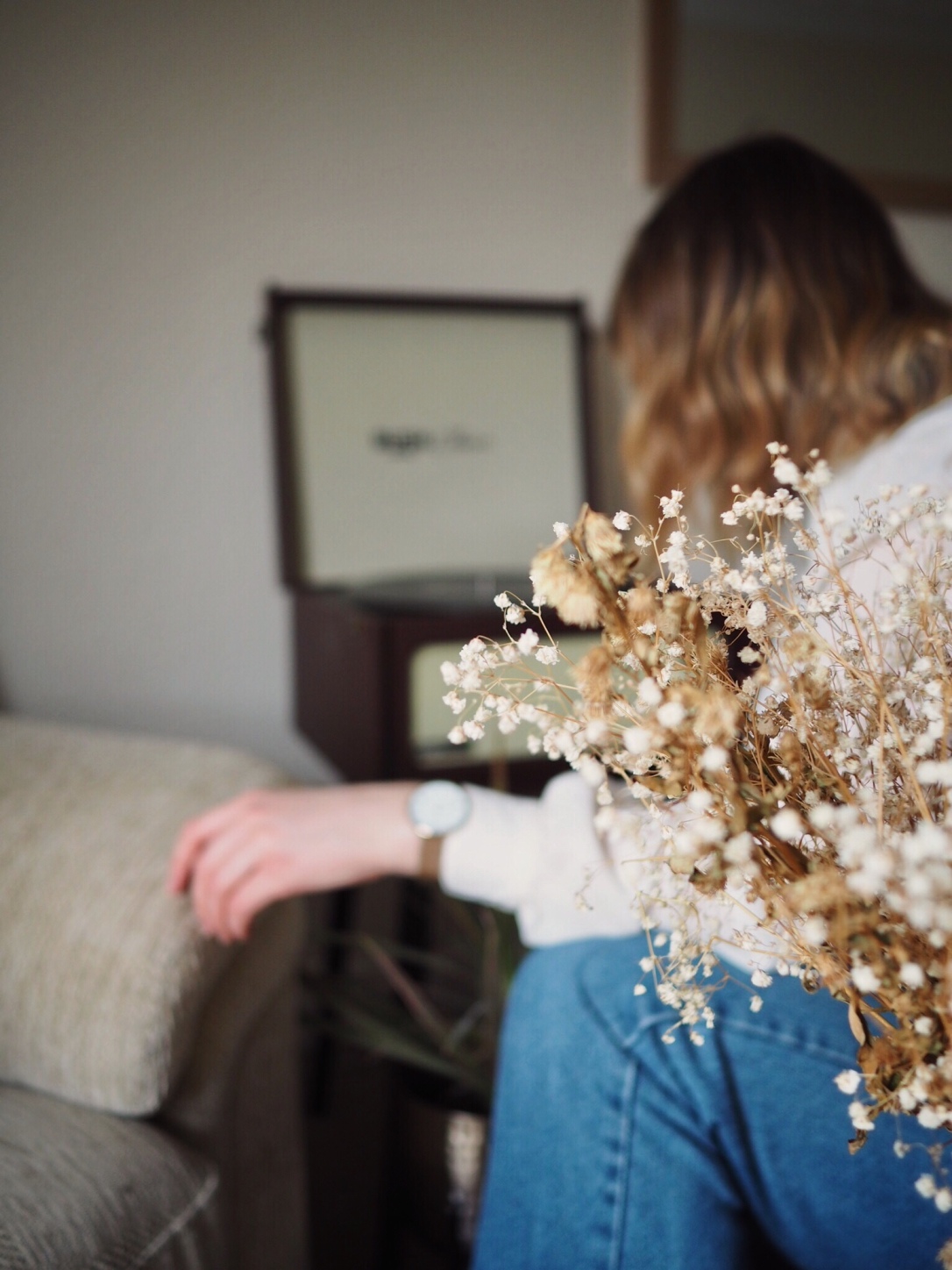 Purely in the interests of gift giving, I used to really lament people who don’t like ‘stuff’. What are you supposed to give them as gifts, I would think. Why don’t they want candles or scarves or vases or another pair of earrings? Why don’t they delight in trinkets or accessories or homeware so you can pick out something knowing that it’s inevitable they’ll love it?

‘I’m easy to buy for’, I’d say, somewhat smugly, with absolutely no justification whatsoever to be so. ‘I LOVE stuff’.

And love stuff I did. I’ve collected quite the array of it over the years, thanks to a combination of my ability to imbue meaning or importance onto the most meaningless of things and my habit of finding ‘just one more’ book, candle, or dress totally necessary.

Unfortunately, these physical tokens – some of friendship or love or memories, some purely of my unfortunate predisposition to acquire stuff and things – have mounted up to quite literally fill all the space I have, in a very physical sense but in a way that’s more than that too. As time passes they seem to breathe agitation into my every room, and their collective, I’ve realised over the course of a few months, is actually having an effect on my mental energy. 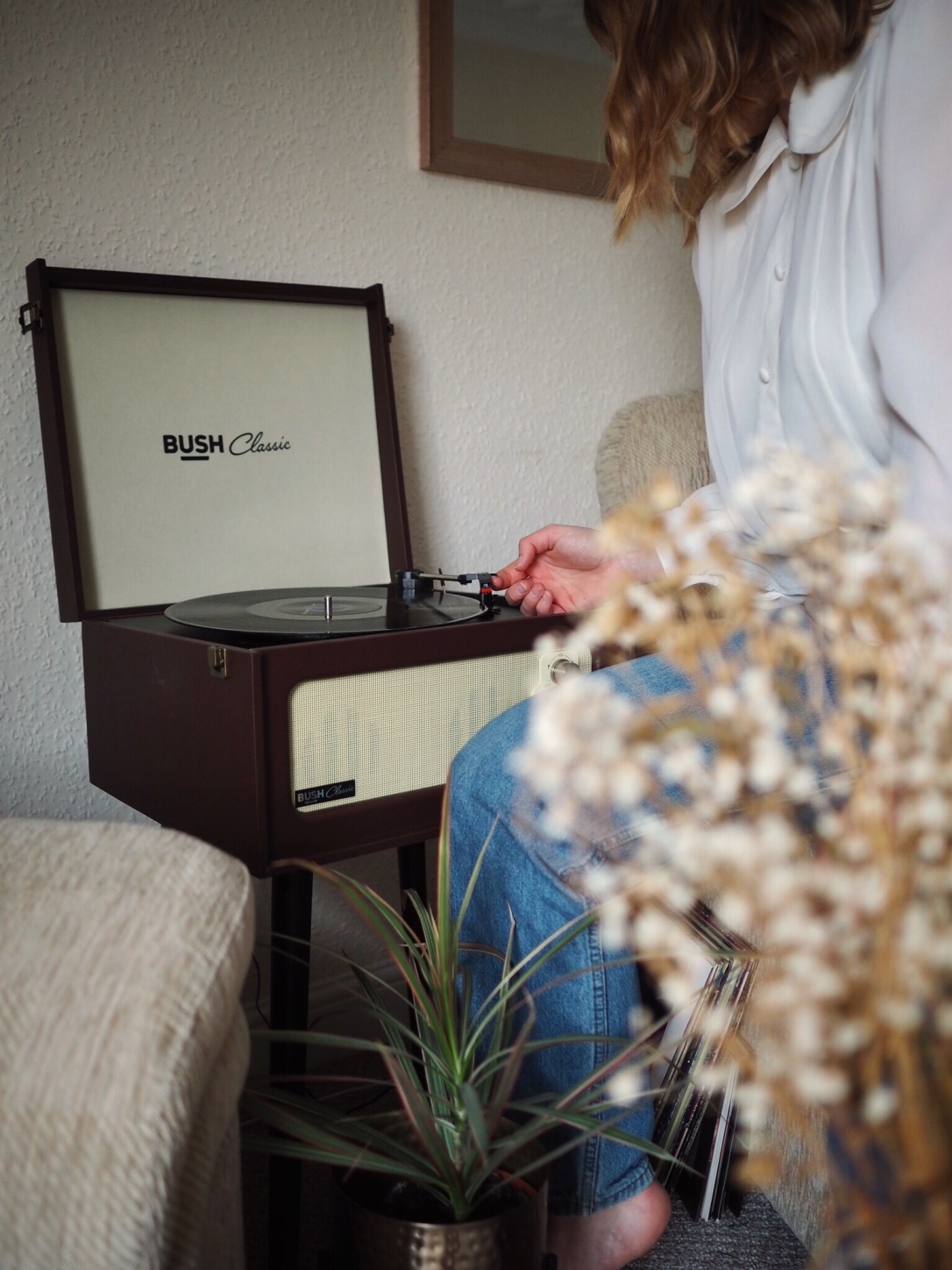 I thought of two points I wanted to make a note of for further elaboration when I started writing this. I got distracted while typing the first, glanced upwards, and was immediately in the haphazard world of ‘I-need-to-clear-that-stuff-off-the-coffee-table’, thinking how lovely it would be to have a surface for decorative rather than storage purposes, and wondering why the edge of a paper bag that once contained Rob’s birthday present (last February) is still sitting behind a chair.

When I returned to the keyboard, the other thought had entirely disappeared; disgusted, presumably, at being lost yet again to distraction.

Side note, to clarify: I’m not in any way similar to the TV shows about serious hoarders, with a trinket tray containing toenails spanning 10 years which I just couldn’t bare to throw away. There is actual floor space in my flat; there’s just a large collection of relics from all of the little lives I’ve lived residing here too.

I often tidy when I feel stressed and have to blitz the room I’m in before I feel I can sit down to work effectively. This struck me as strange when I noticed it, because being messy has been a part of who I am for as long as I can remember. It takes real discipline for me to put things away as I use them; typically by the time I’ve left for work every morning there will be two hairbrushes, a towel and a bra on the bed, make up scattered all over the windowsill, and several items of clothing on the floor. It’s a long-held habit; my room was always untidy as a child. I always liked the connotation that this indicates you’re a creative person – my own narcissism at its finest – and indeed there are plenty of places that could very well be described as cluttered that make me feel inspired rather than stifled.

But now, a significant amount of time into my adult life, the clutter in my own home is becoming draining, the awareness of everything occupying the rooms around me making it difficult to fully focus.

Which, dramatic though it undoubtedly is, really does make sense: how can our environments really be calm and restful when they’re full of things we know we need to organise, things that hold power over us, and things that literally require us to clamber over them every day? 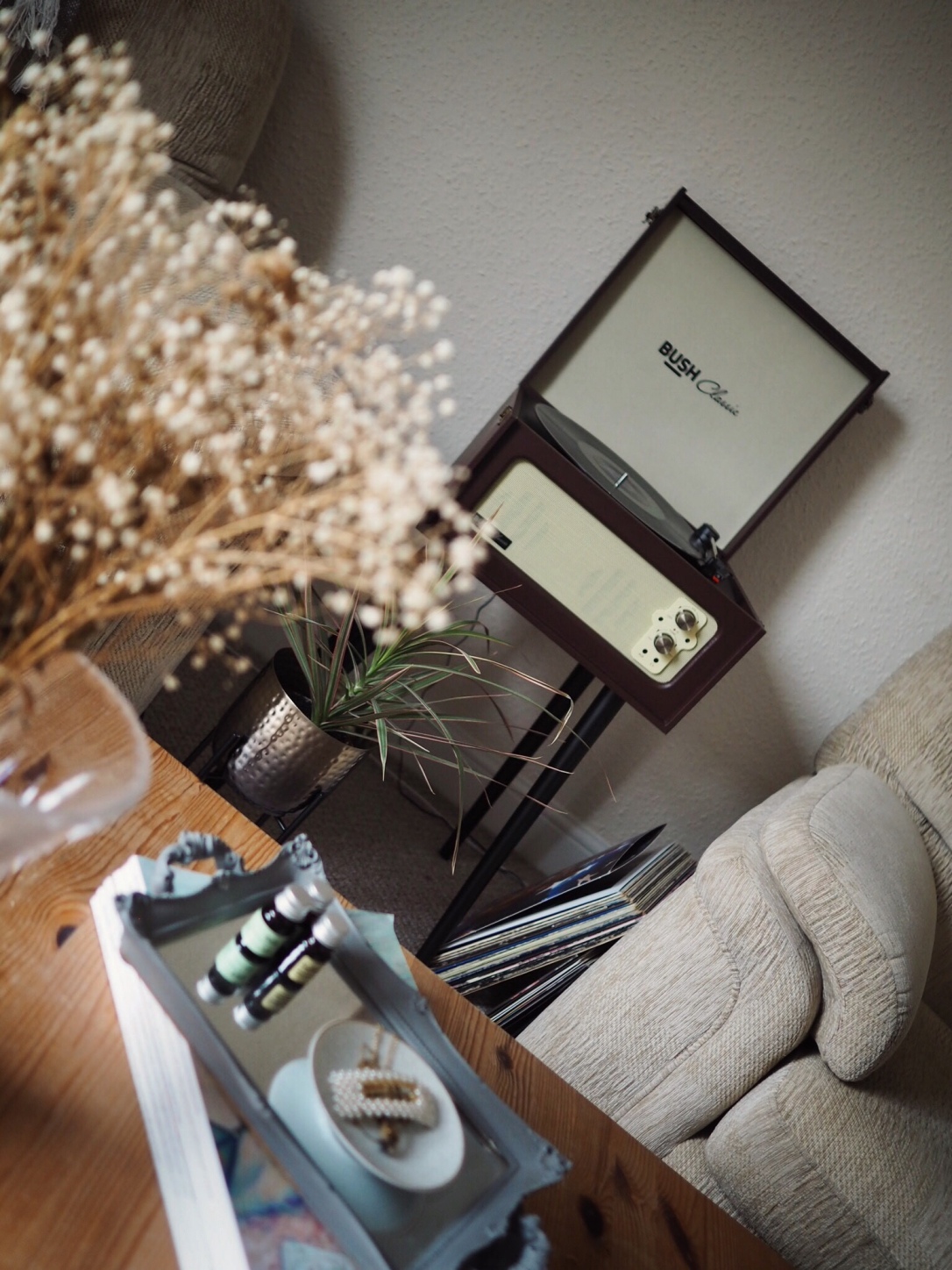 Of course, this one example of my own cluttered home speaks directly to our addiction to excess in general. We want more clothes, more money, more stuff and things, and none of it, broadly speaking, is adding to our wellbeing. There’s a swing away from this too, of course – looking at you, Marie Kondo – but the world we live in isn’t designed to allow us to fully disengage from the overload of ‘stuff’.

Which is a problem, when the same world we live in is also struggling with a climate emergency for which excessive consumption is a contributing factor. There’s more than enough waste in the world as there is, and throwing things away isn’t going to help the matter. For now, my best efforts can only be with two things. The first, a glaringly simple concept: just stop acquiring stuff. And the second, a gradual and careful clear out; finding new homes with the stuff that’s not serving me but might serve someone else, and hopefully easing my cluttered mind in the process.

I haven’t even started on digital clutter or mental clutter yet, but I suspect that a physical clear out might make tackling these two a little easier; I’ve even read that clutter is a form of procrastination, a distraction from having to focus on the things we really need to be doing, which considering my past relationship with this topic makes perfect sense. 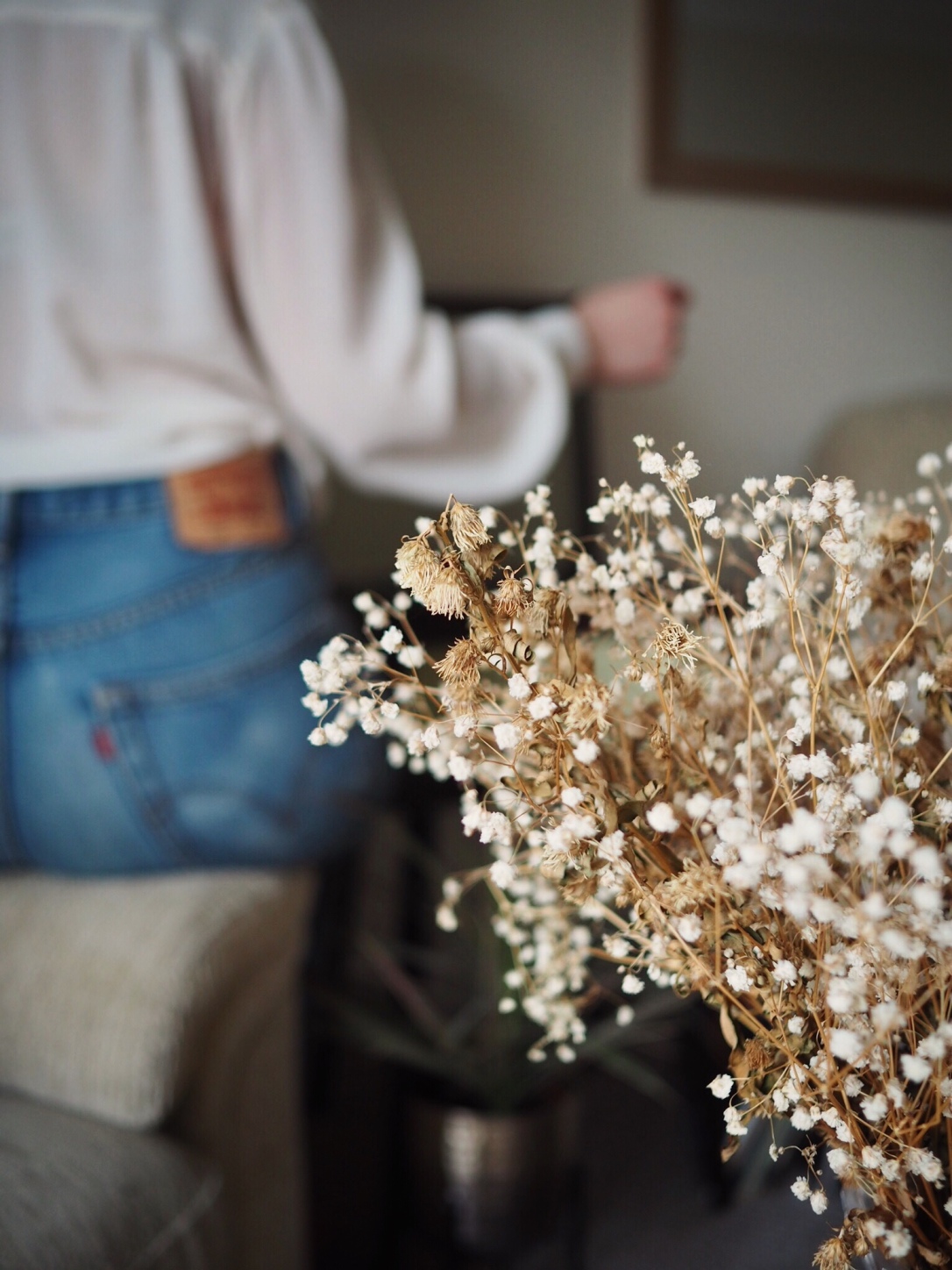 TL;DR – I’m a naturally messy person and I like to hang on to stuff, but I’m starting to think it’s contributing to a lack of headspace that’s been a constant for the past few years. What’s my point? Who knows, but for now I’m on a mission to declutter my life.

Of course, I’ll always be someone who likes to hang on to things. But perhaps it’s time to part with the ‘grow your own reindeer’ that’s growing actual mould now, and stop acquiring quite so much shit – it feels like a crass and passé thing to be doing in the current climate anyway. I’m starting to think that maybe those people who don’t like ‘stuff’ had it right all along. 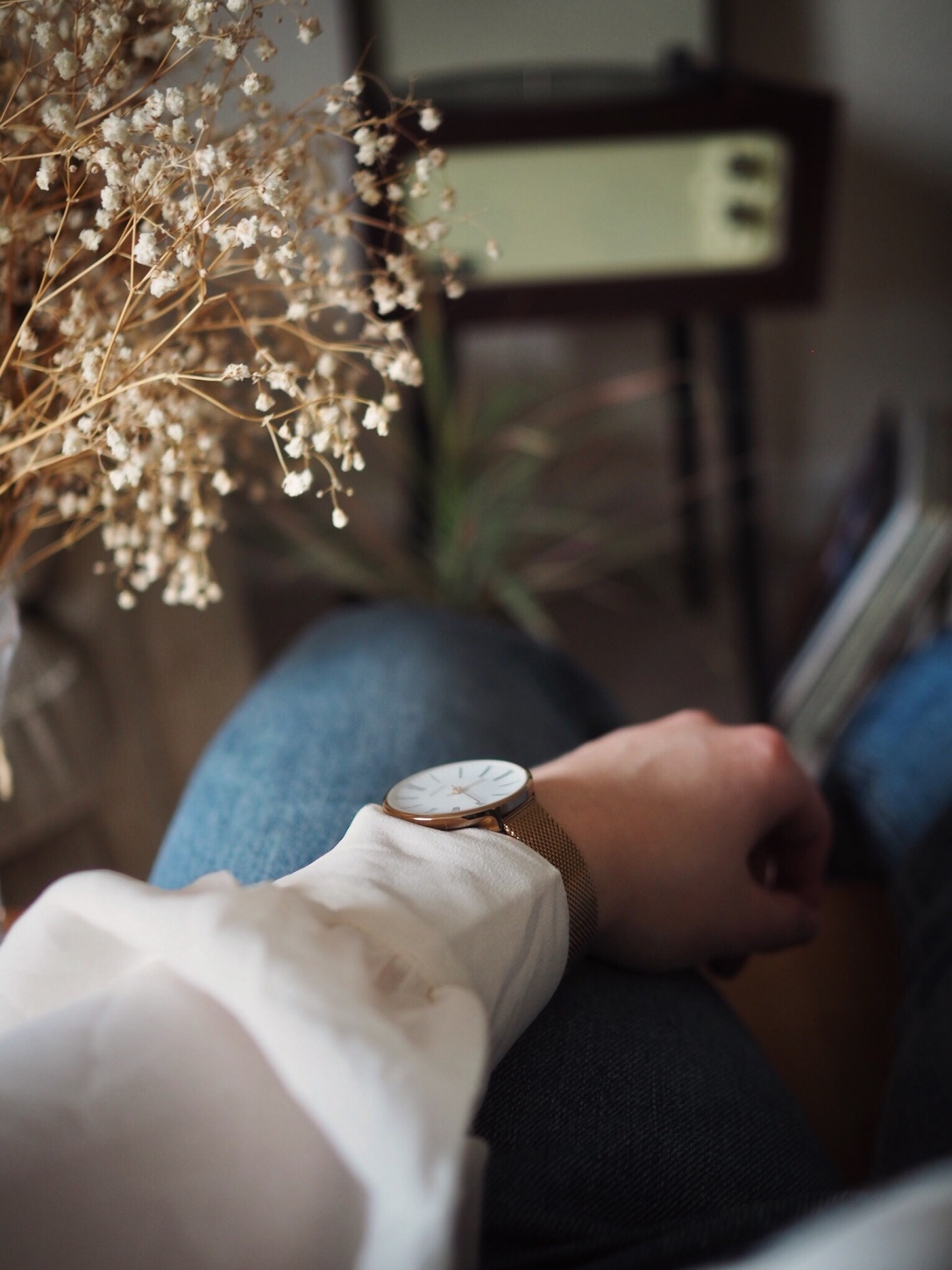 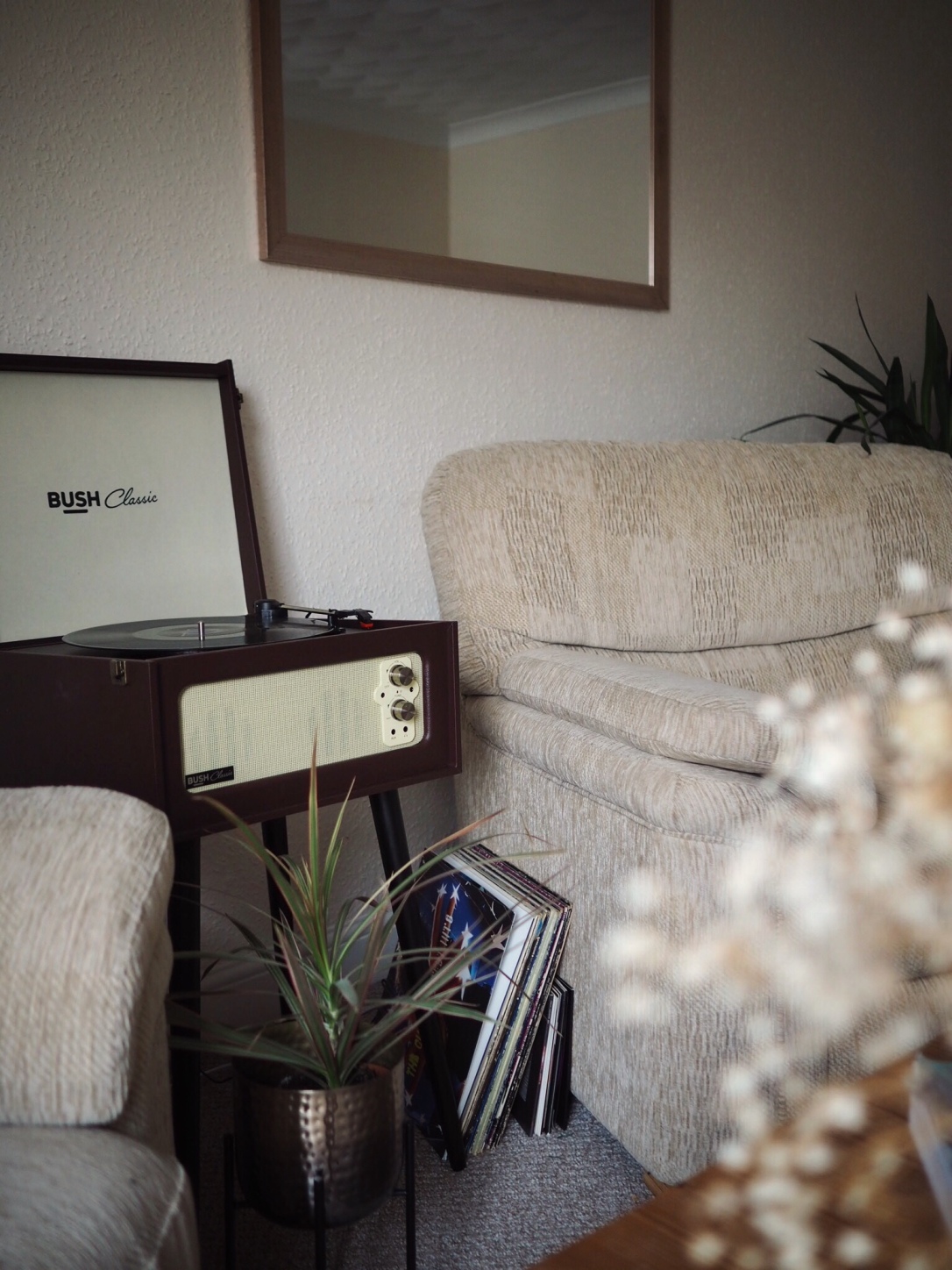 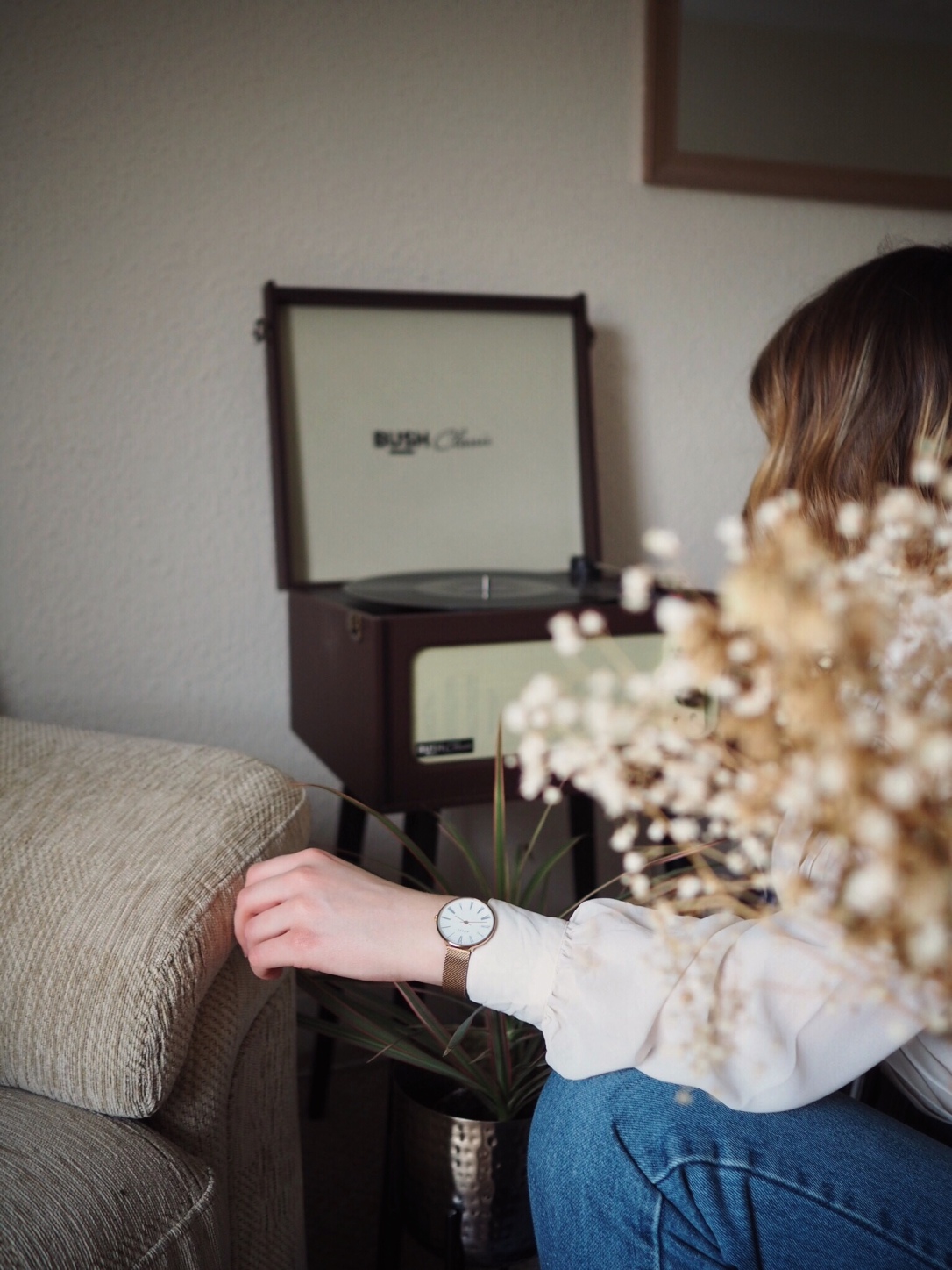