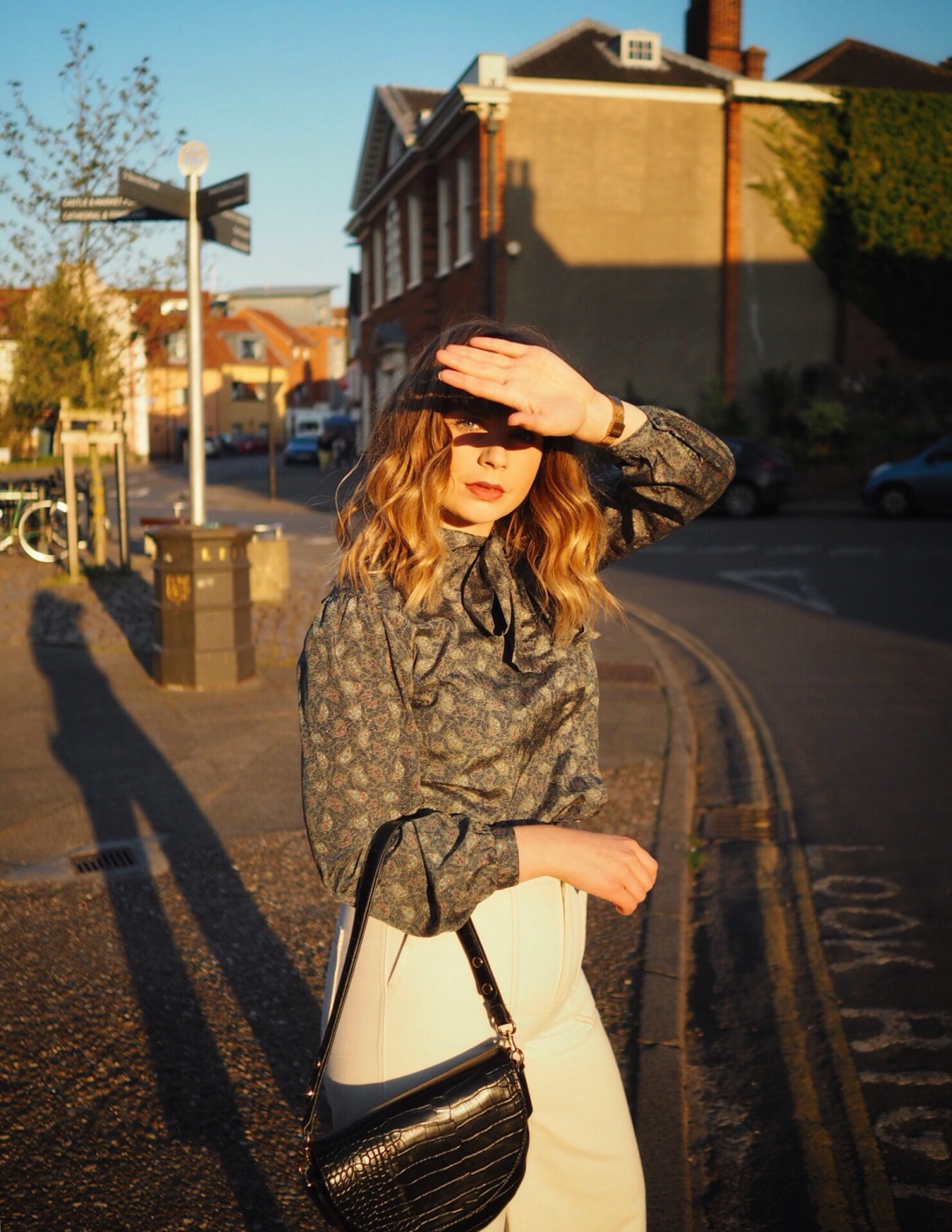 Great news, everyone: I’m yet to get a parking ticket or a passive aggressive note from my neighbours this month!

That won’t make any sense unless you read my April edition of this post, which feels simultaneously very recently and a lifetime ago. I’m always quite fascinated by the different rates at which time feels like it’s passing, and this particular month has seemed to swing wildly between speeding up and slowing down every week, day and hour.

So, what have I been doing in May?

Obviously, the usual; going to work, coming home, failing to stay up to date with household chores and life admin, and feeling like a tired hamster running in a stupid wheel that I can’t get off but doesn’t go anywhere either. I’m writing this on a Saturday afternoon, hair wet from the shower, dungarees on and alone in the flat, and it feels like the first hour I’ve had to myself in too long.

Last night I had a few drinks at an event which was lovely, and I woke up with a vaguely sore head this morning – nothing that an extra hour of sleep and a lot of water couldn’t deal with – feeling like I just needed to sort my life out. You know when you have plans after work and at the weekend for too many days in a row? I’m not good at dealing without some decompression time, so I’m trying to take advantage of it now. Hopefully the latter half of the month will include a few more evenings at home, if only so that my ironing pile doesn’t start to occupy an entire room.

And on the subject of being at home, will you judge me if I say that a decent chunk of my headspace during May has been occupied with Game of Thrones? I’m sorry if you hate it or you don’t watch it and watching people talking about it on the internet is making you want to gouge your own eyes out (a reaction that wholeheartedly fits with the vibe of the show, incidentally), but I’m an avid watcher and reader of the books and the return of it to our screens has awoken my obsession from its slumber.

I have lots of opinions on the way the last series has played out which probably aren’t all that interesting to go into in depth here, but you still won’t catch me abandoning it, and it’s got me reading theories galore, watching various clips of moments from past seasons on repeat, and greedily consuming this hilarious power ranking as soon as it’s online each week.

Another thing that I’ve been quite taken by this month is Pinterest. I know, late to the party and definitely not fashionably so. I feel like I never quite *got* the whole Pinterest thing until a couple of weeks ago, but now it’s somewhere I’ve been genuinely turning for inspiration in a way that I used to do with Instagram before Instagram only liked the same iphone photo of a slim and conventionally attractive girl wearing some new in clothes on repeat.

Shameless plug: I’m here and my ‘Nature, but make it fashion’ board is a fledgling work of art if I do say so myself.

Anyway, part of the reason I turned to Pinterest was that I was feeling tendrils of new inspiration slowly start to grow within me for the first time in ages, and I thought it might be a good place to explore what it was that I actually liked visually.

It worked, and I’m starting to get a clear idea about imagery and posts that feel very ‘me’ rather than what I feel like I should be doing; the vision in my head for the kind of things I want to write, shoot and create excites me. The only issue, as I’ve covered at length and mention approximately every other sentence, is time, so I’m hoping for the luxury of that over the rest of the month to put my ideas into practice.

Aside from that, the rest of the month looks like more work (when will four days become the default working week? I remain convinced that there are too many things to do in order to exist to spend nearly enough time doing the things you want to do) and our final precious bank holiday weekend. I have no specific plans for it just yet, but I’d love for it to involve a lie in, some sun, friends, and getting creative – in any order.

And then somehow it’s going to be June, which means two things. Firstly, we’ll be basically halfway through the year, which is nothing short of baffling. Secondly, it’s my birthday – the 2nd, just in case you want to diarise it – and I’ll be entering my twenty ninth year. I don’t have any particularly strong feelings about this and usually just make assenting noises when one of the ‘can you believe we’re nearly 30 it’s crazy’ conversations comes up, so I don’t predict any age related meltdowns next month, but you never can tell can you.

How is May going for you? 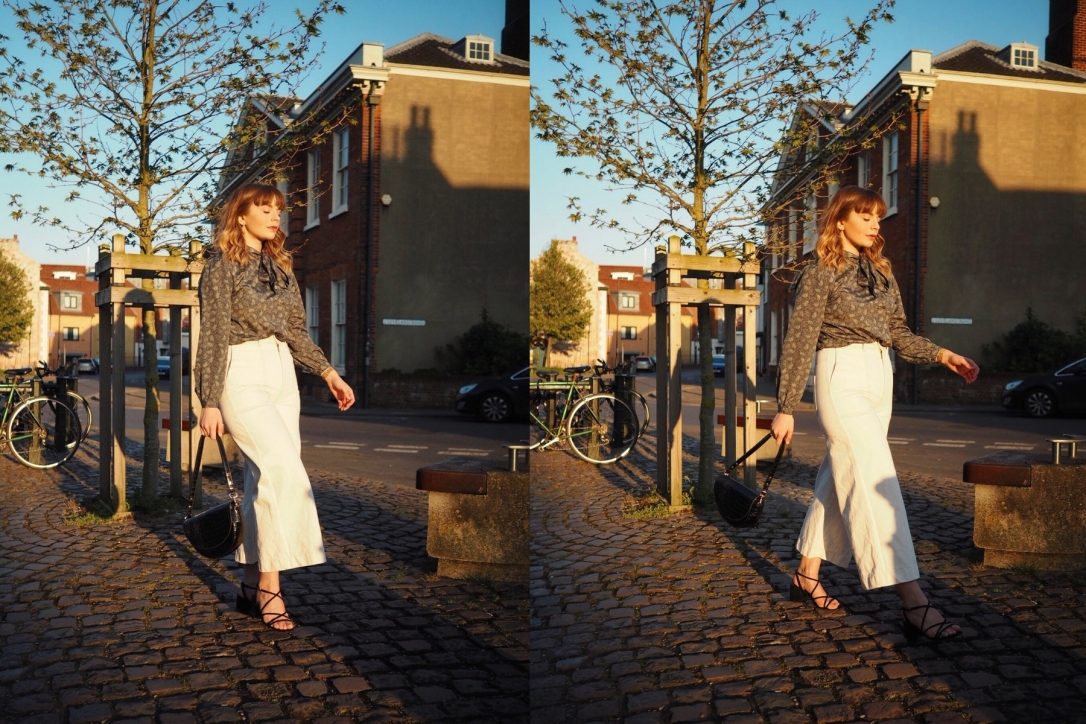 3 thoughts on “A mid month catch up: May”