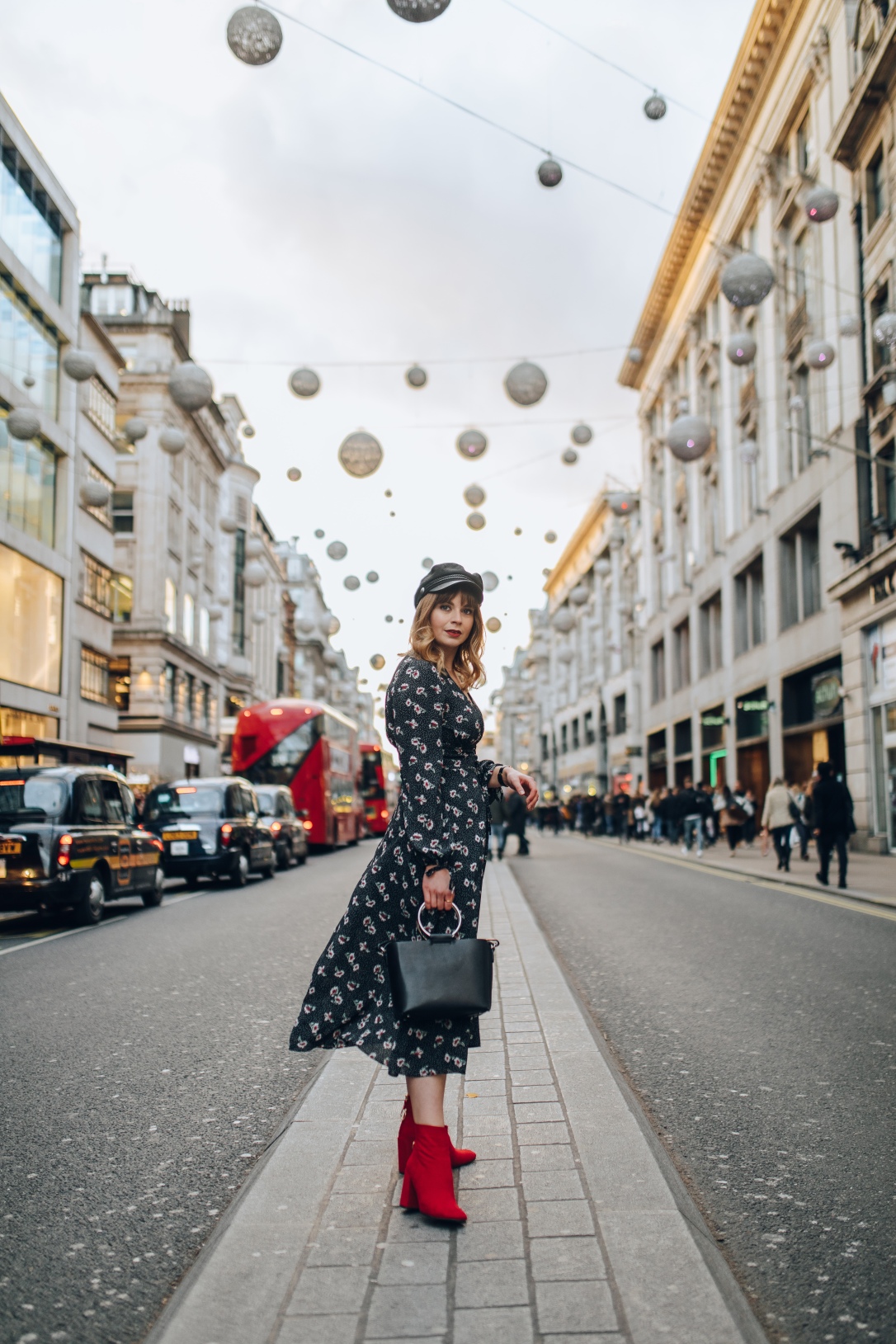 Forgive me this predictable introduction, please, but I have to say it: how are we so close to Christmas already?

There’s barely a week of this year that didn’t feel like it happened extremely quickly, and certainly the past few weeks seem to have mystically disappeared. Now it’s 19th December, and I’m pushing it with the timing on this ‘mid-month’ thing. How and when did this happen?

With the cliché marvelling at the very working of time out of the way (it’s true, but still), let’s get started; what have I been up to since my November version of this post?

There are three answers, really: working, travelling, and socialising. I’ve been out of Norwich for three lovely weekends away on the trot – a freezing, wintery couple of nights in Vilnius, a boozy trip to London to celebrate my uni housemate’s 30th (certainly falls more in the ‘socialising’ bracket, but it did put me out of action for nearly a whole weekend, so felt appropriate here) and a festive long weekend in Prague. 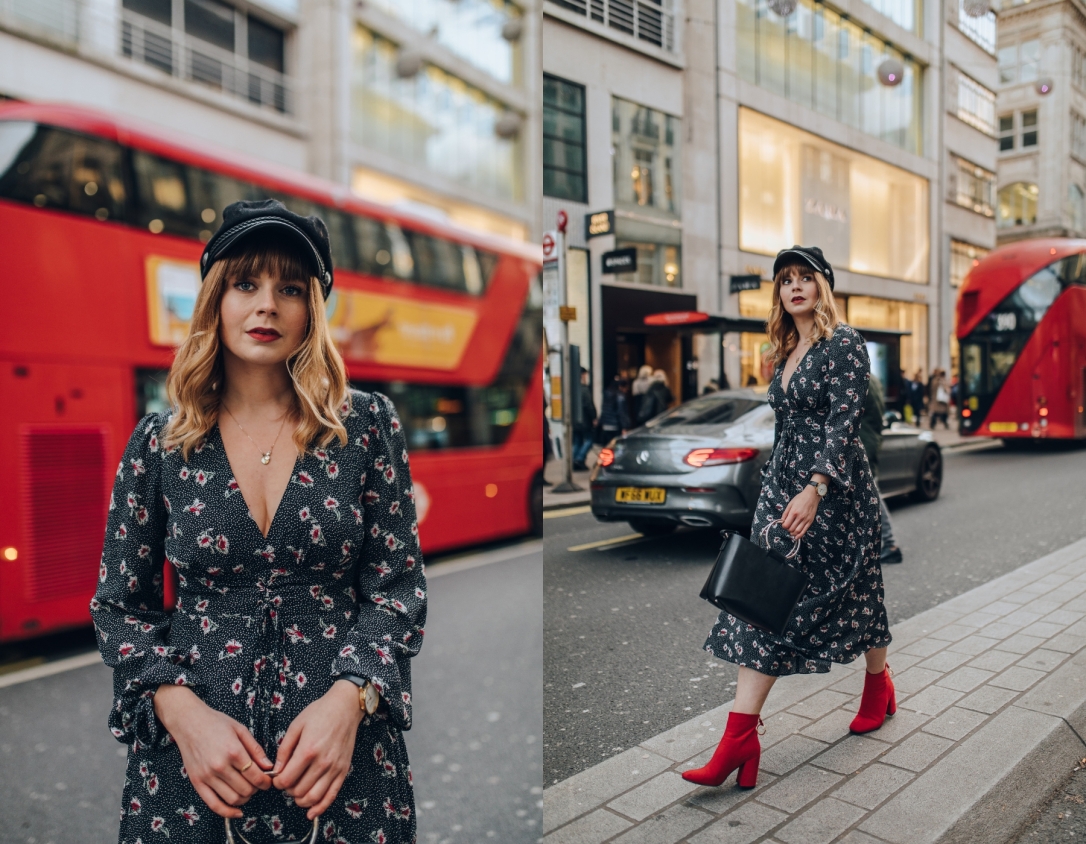 They were all wonderful in their own little ways – I will be writing travel posts on Vilnius and Prague, but along with all of the 2000 photos and five lots of notes I have from Italy, it’s a job in the ‘need a fully free day to make some progress’ pile.

I love a winter city break, but I do have this habit of a) booking them more close together than is probably sensible and b) forgetting that at this time of year, there are lots of social occasions at which attendance seems to be a requirement, which makes for a somewhat manic season.

There’s always the work Christmas party, for example, where this year I did an excellent job of drinking more cocktails/gin shots than was strictly necessary. Unfortunately this resulted in me giving a loud speech about feminism to two men I don’t know, but hey, I didn’t let a taxi driver take a photo of my debit card or vomit out of the car window on the way to work the next day this time, so we can call it a success, right? RIGHT? Plz agree with me. 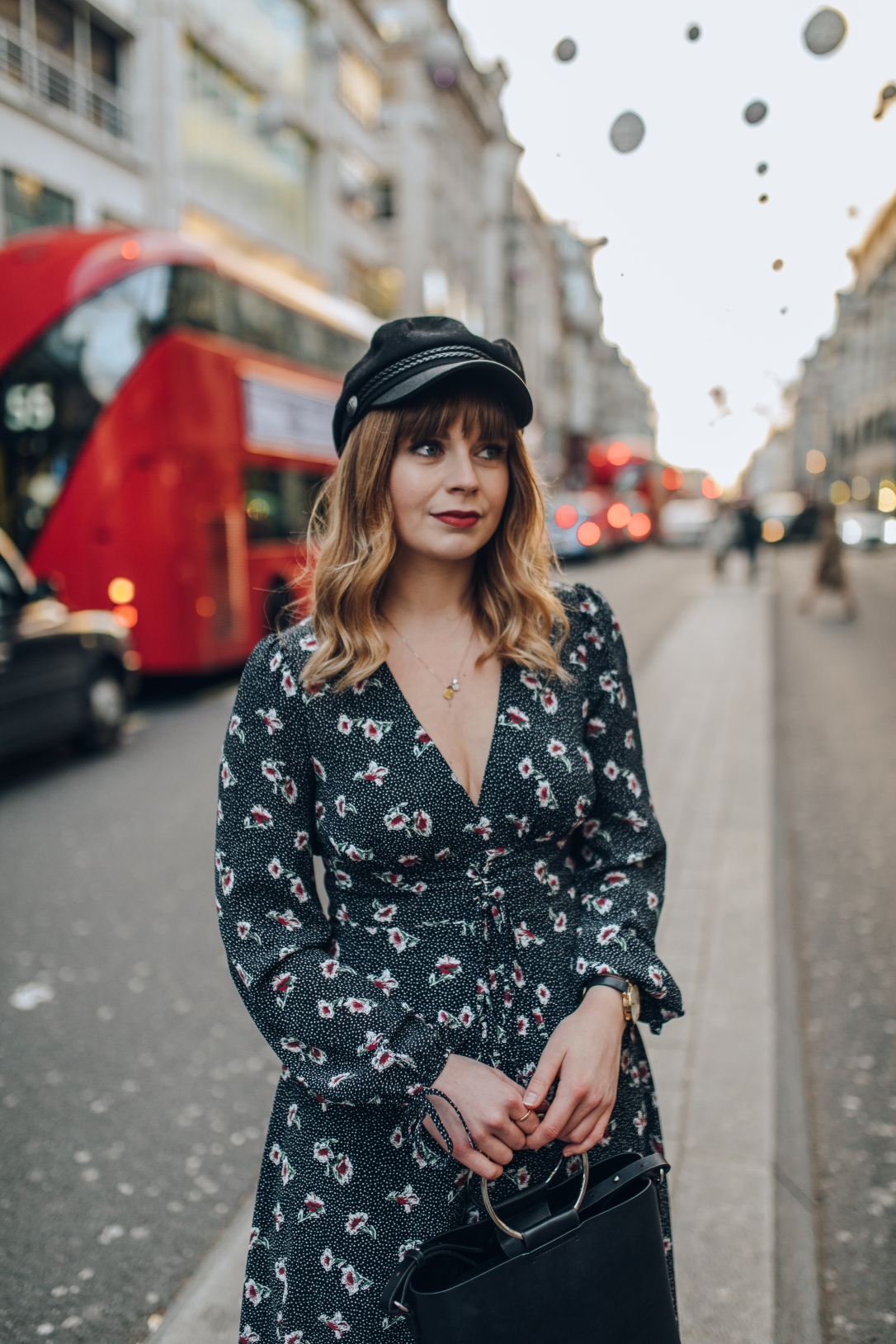 There’ve been more weeknight plans in general than your average working week, and my presence at the gym has been frankly pathetic, something which isn’t aiding my general antsy feeling. When I do have a free evening, I’ve mostly found myself still in the office – because my other main focus for the past few weeks has been, predictably, work. My day job involves an Ice Rink for the last half of each year, so as you can probably imagine this is a rather important time where that’s concerned. In the past 3 years I’ve also worked evenings and weekends at said ice rink over the festive season, and while I haven’t managed to avoid doing that entirely this year like I said I was going to (gal needs money, it turns out), I have managed to agree to less shifts than the previous three years.

And now, to circle back to where we began, it’s somehow 6 days before Christmas and nothing is ready.

I’ve got a lot to get done in the coming days – including my gal pals Christmas dinner and night out – but I seem to have switched off and checked out for the year. I’m very very ready for a dose of sitting about doing nothing but eating, hopefully swiftly followed by a happy return to motivated life in time for the New Year. Those first few weeks are a period that actually, I tend to feel pretty good about, and I’m hoping that the days between Christmas and New Year (which I am working during, but not as much as a regular week) will allow me space to reflect on my 2018. December has been lots of fun so far, but it’s not allowed for much contemplation. 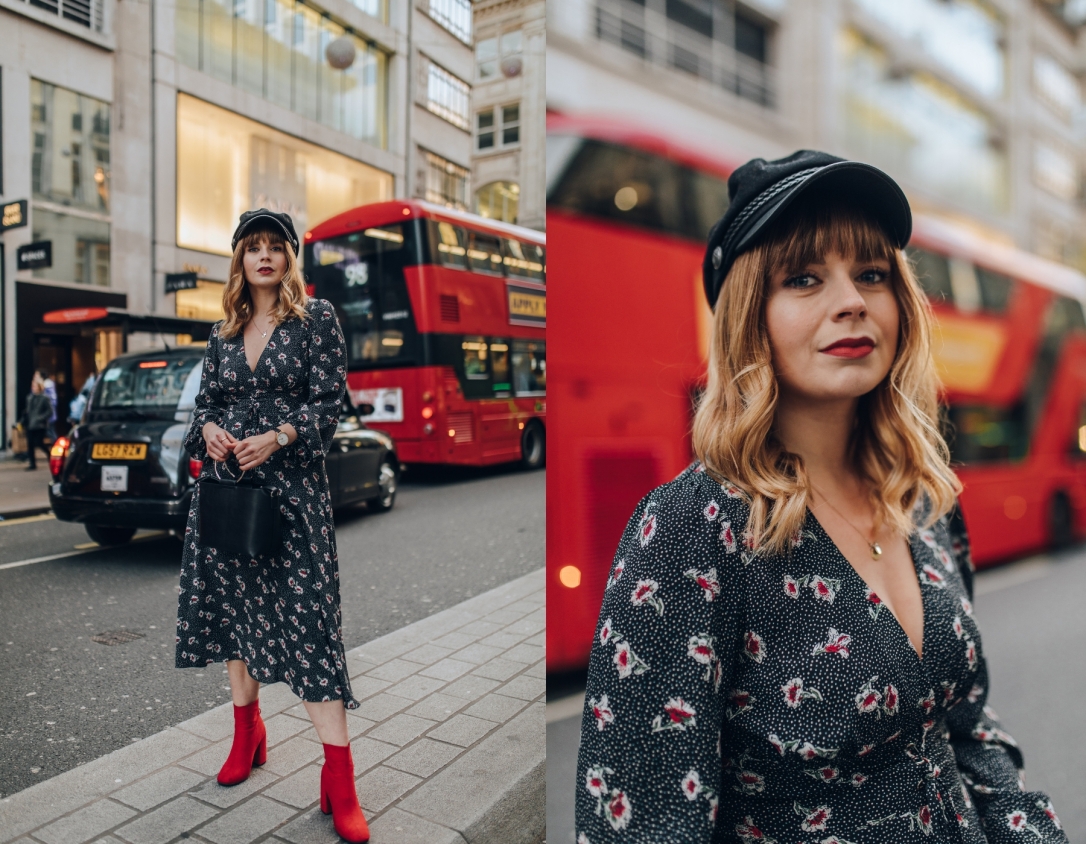 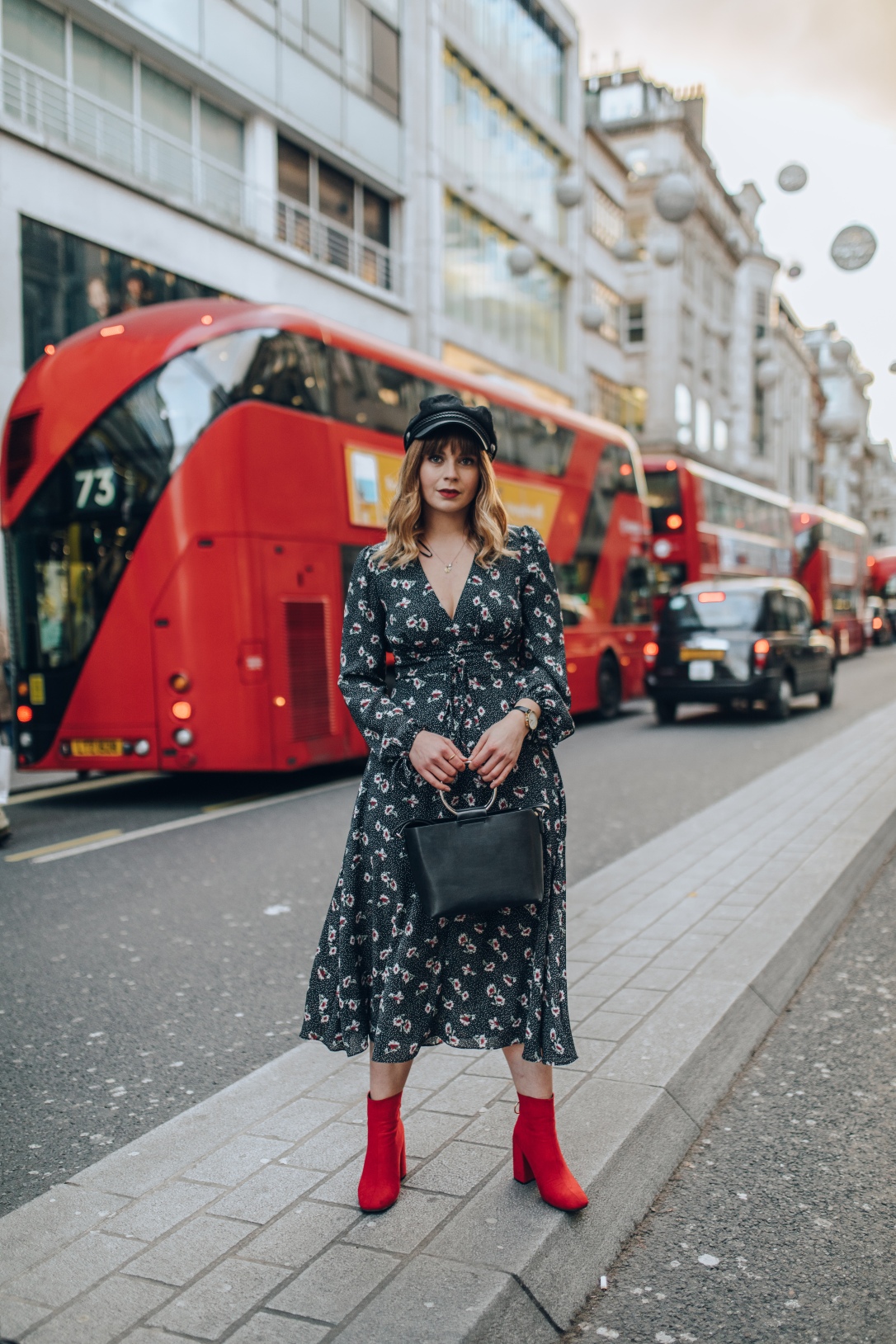 And with that, I think I’ll leave this here. There’s panic-buying, speed-wrapping and general worrying to do (and there are a couple of obnoxiously loud people in this coffee shop who are really damaging my ability to think straight).

Oh – I was also lucky enough to take some photos with the lovely Sarah, hence these ones. When you can’t shoot content during the week a few busy weekends in a row is a worry-inducing situation, so I’m very lucky that I had the combination of a photoshoot I won in her twitter giveaway and an extra day of holiday to take with which to use it.

How has your December been so far? Is everyone looking forward to the big day? 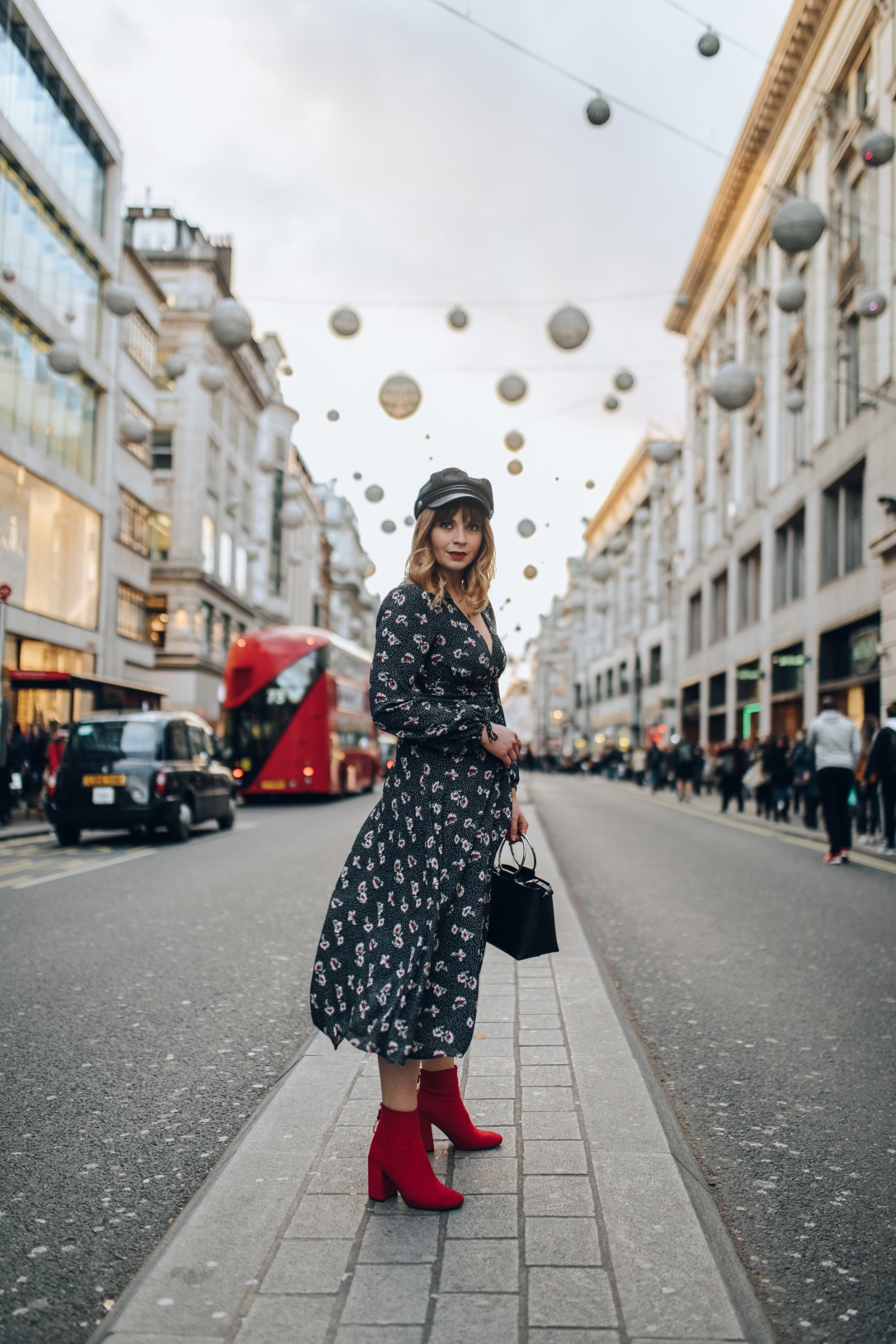 6 thoughts on “A mid-month catch up: December”