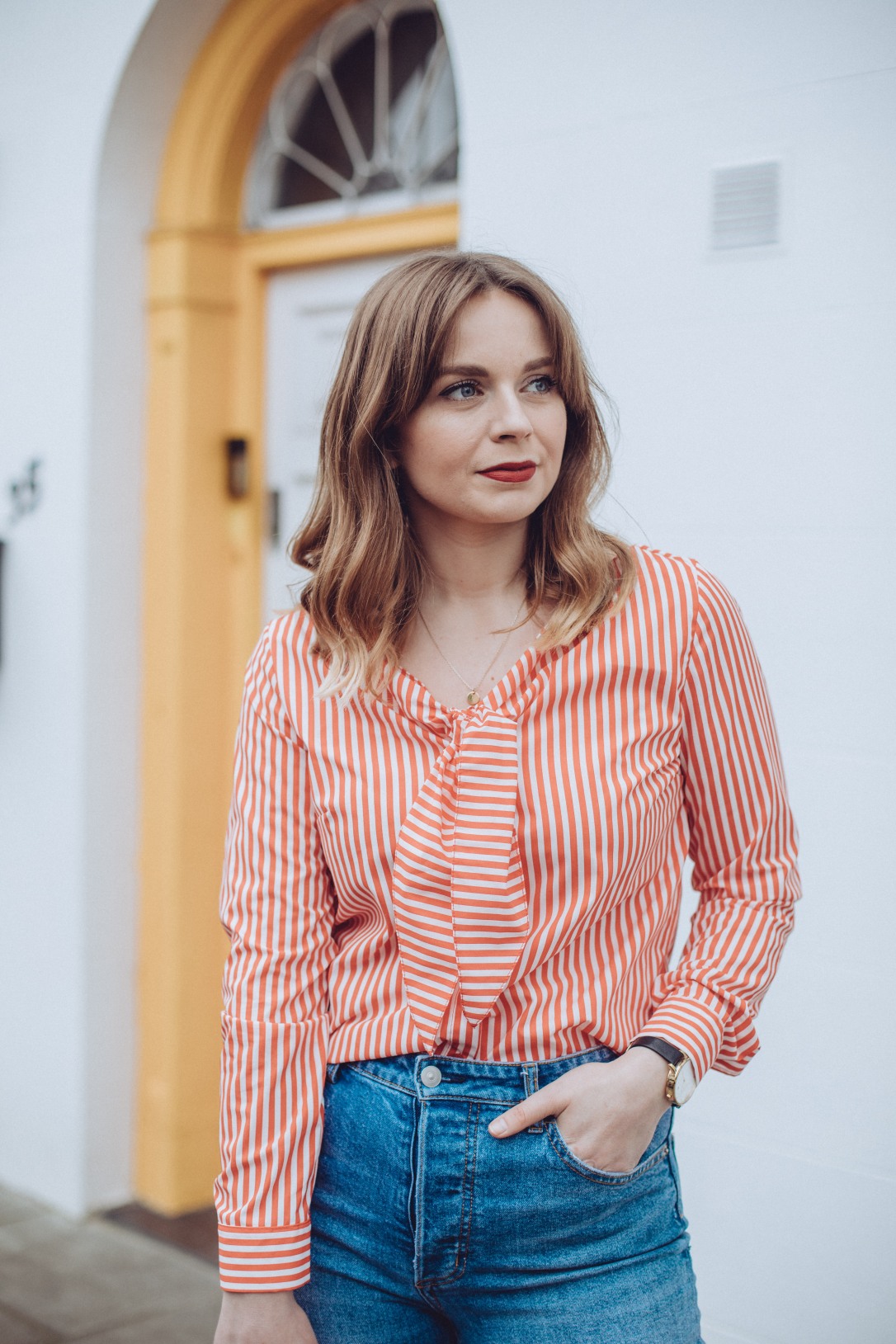 I realised recently that when I first started being so bold as to write about myself on the internet, I never properly introduced myself. I figured at the time that a post that said ‘hello I am Sophie and I live here and do this’ was probably a post that no one would want to read, so decided I should probably just dive right in with something more purposeful.

While that’s all well and good (although probably not purposeful in the way that I’d hoped), it does mean that I don’t feel I ever really did the whole introductory, here’s-some-stuff-about-me thing. I think I’ve mentioned the basics, like that I live in Norwich, or that I work in marketing, during other posts, and presumably we’ve all gathered by now that I like to reflect on things, use more words than necessary and shop as though all the shops are about to close, but today I thought I would tell you a selection of things about me. A reintroduction, if you will, since this is about a year late now.

I have no idea if or why you would care about any of this, but we all liked it when we tagged each other in the ‘five things about me’ instagram stories, didn’t we, because other human beans are interesting. Here are seven things you might not know about me. 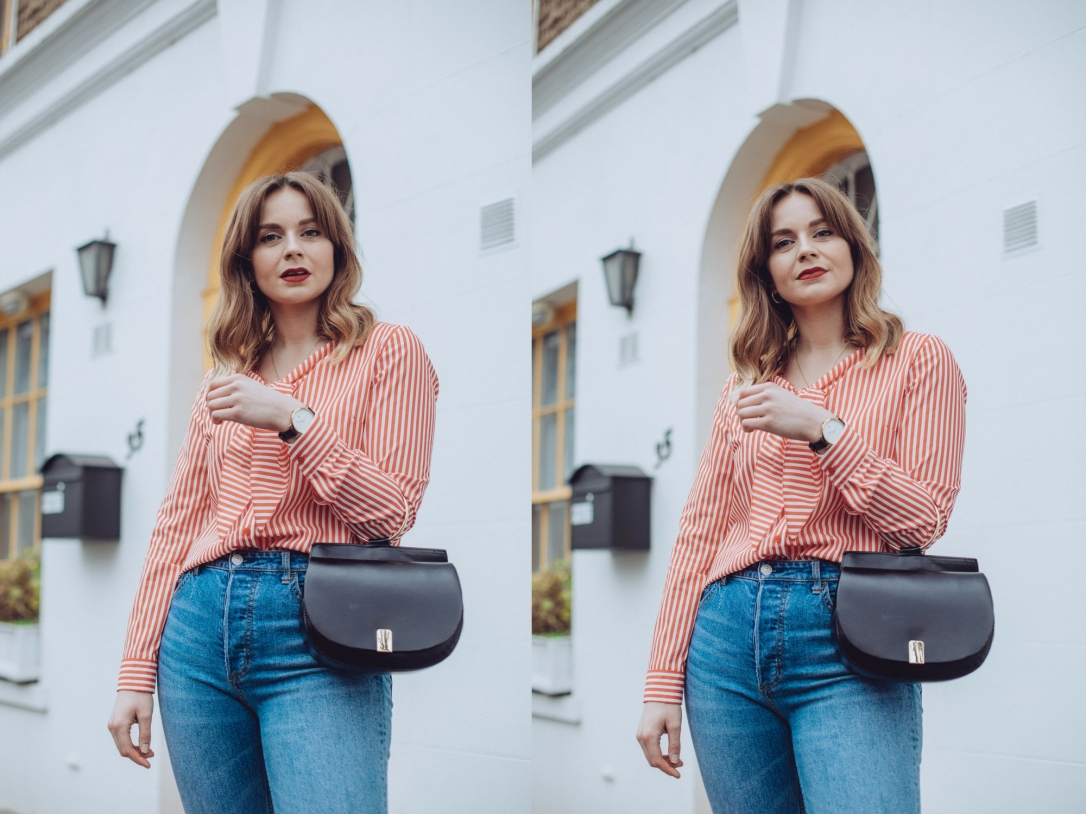 1) I studied at Queen Mary, University of London and my degree is in English Literature and Drama. In my head the plan was to get that degree and then go to Drama school (I wanted to be an actress), but I actually ended up liking English more. Probably for the best, because trying to be an actress sounds like more rejection than I’m capable of handling. I had the best time living in London and I think frequently about going back to live there for a few more years.

2) I haven’t always worked in Marketing. Previous jobs have included working in a newsagent (selling pornography and cans of monster to old men at 6am), a waitress in an airport cafe (getting shouted at when there were delays because apparently I control the planes) and a pointe shoe fitter at a ballet shop. If anyone is a dancer, get me to fit your pointe shoes, I was really good at that. When I handed in my notice for that job the dance shop owner shouted at me to ‘fuck off then!’ and then tried not to pay me for my notice period. I had to make a claim to an employment tribunal to get the money. 3) When I get into a hobby, I get into it. I love it, and I want to be as good as I can be at it, and I’ll put all the time I can into it, sometimes for no apparent reason other than when I enjoy something and start seeing progress, I become kind of fixated. When I started cheerleading at university, for example, I became the captain and then a qualified coach. The qualification has expired now, which is definitely for the best because I assure you I should not be teaching anyone to do a back handspring. When I learnt to dive, I couldn’t just do my PADI open water – I had to do advanced open water immediately afterwards.

4) There is one question that I absolutely dread a new acquaintance asking. It’s so innocuous but it gives me heart palpitations just thinking about it: ‘so, what music are you into?’ (I’ve made that sound like an awkward chat up line or first date question, I know). I’m not sure what it is that makes me fear this question so much, or why it turns me into a rabbit in headlights; maybe I’ve just known one too many music snobs. Come to think of it, all of my ex boyfriends are music snobs. ‘I like everything/lots of things’ is not an acceptable answer, it seems, and it annoys me that people take this to mean that you do not in fact like music at all. Usually I just say that I love S Club 7 (it’s true, but that’s not an exhaustive list) and then walk off to avoid the discomfort of formulating an answer that might be deemed appropriate.

5) I work across a really large number of brands at work and use a lot of different marketing channels in campaigns for them depending on what suits the product. It’s rare for me to spend every minute of every day on one brand and channel, but my job once called for me to spend all my working hours (and then some) doing the social media for a pro-Remain paper after the EU referendum. It was the busiest period I’ve ever had at work and also the most exciting/hilarious. I was really passionate about the subject matter so it felt good to be doing something relating to a situation that had made me feel so hopeless, but it mostly involved being called a ‘wank stain’ or being told to ‘chuff off to the continent’ by angry Brexiteers.

6) My favourite film (or three) is the Lord of the Rings trilogy. What can I say, I am a massive middle earth geek and the films feel like a little part of me. They make me nostalgic and excited and I can recite every line. Don’t watch them with me, I’m really annoying, sitting there literally bouncing with anticipation and smiling my face off. Just hearing the soundtrack is actually enough to make me feel somewhat emotional.

7) Speaking of which – I’m a big crier. I will cry at absolutely anything, my overactive tear ducts ready and waiting to do their thing at the slightest sign of heightened emotion in any direction; when something goes wrong at work, when I’m nervous, at sob stories that everyone else rolls their eyes at. Just this evening, for example, I watched Britain’s Got Talent. I cried three times. One of those was at a little boy, and I don’t even like children.

And that’s me. Not all of me, obviously, but I think I overshare enough about my *feelings* in other blog posts, so I guess these are more like the kind of things you might know about me if we knew each other in real life. It’s only fair, in that case, for you to tell me something about yourself too – what’s your favourite film? What are your previous jobs? Hit me up with some facts about yourself, the more unexpected the better x 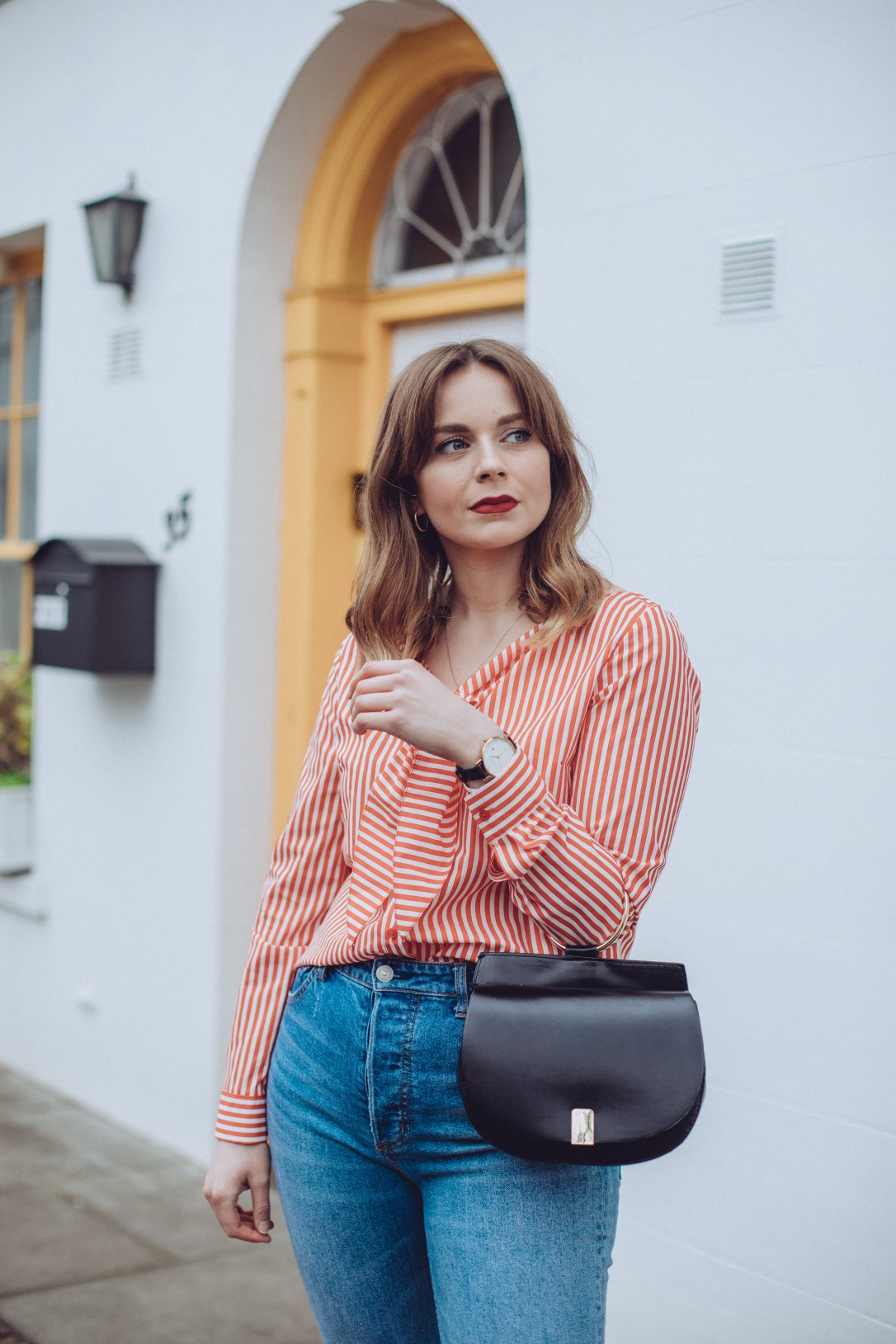 18 thoughts on “A reintroduction: 7 things you might not know about me”