I’ve never been one for quotes, but there are a handful of them that I love, and the title of this blog post has been one of my favourites for a long time. With September comes the start of Autumn (let’s call it autumn, the quote says fall but as I’m British I’m not sure I can pull that off) and for me, these words beautifully describe the renewal in the air at this time of year.

The leaves on the trees are starting to shed, and yes, Autumn is sometimes used to mean that something is in the early stages of decline, but something about this season gives me a feeling I can only describe as this: Let’s get started. It’s in the rich colours of nature and it’s in necessity, in a way, since carefree summer has ended and work things tend to crank up, but not only that; it’s in my mind, and based on what I’ve seen plenty of other people saying, I’m sure I’m not the only one who feels this way. 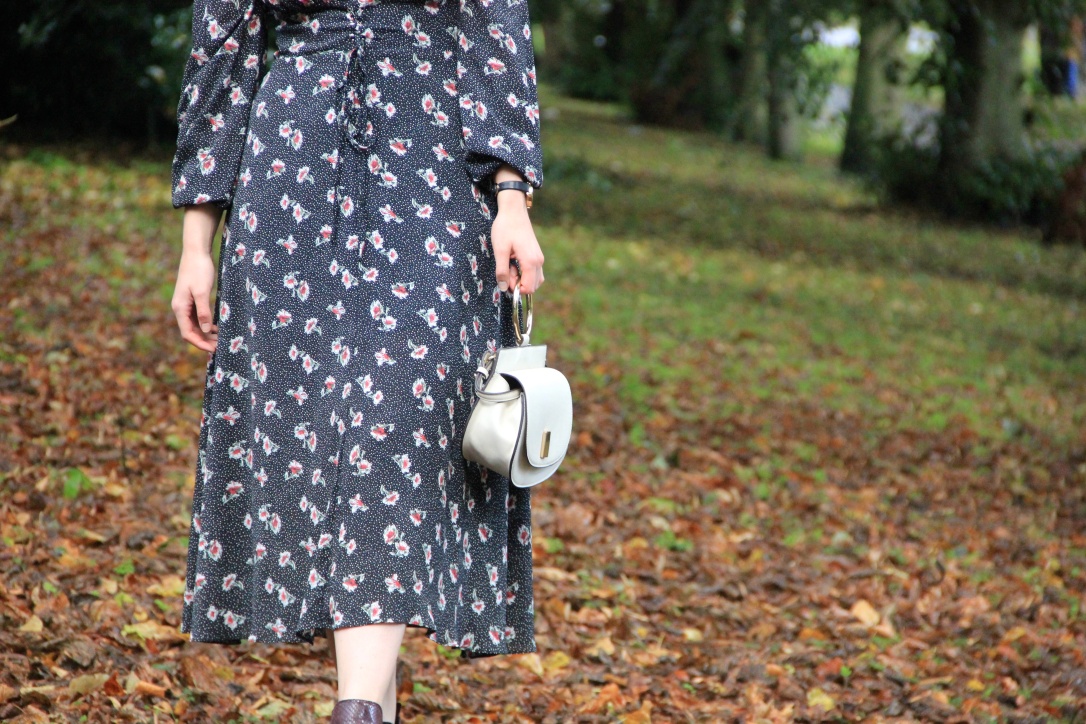 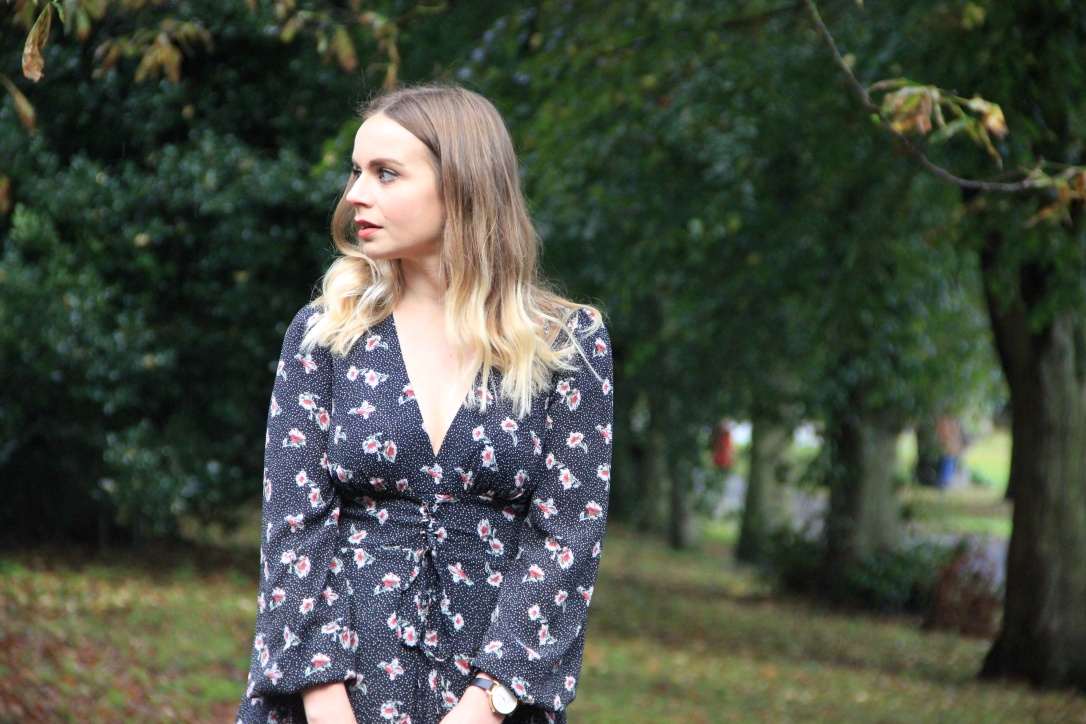 It starts when we are very young, of course; September is time to go back to school, clutching a carefully selected pencil case or new school bag, and a fresh chance to start again. I’m not going to claim to have had a horrific time at school but I was short, bookish and shy, which everyone knows is far from peak cool. The start of a new school term for me always felt like a fresh chance to become what I thought would be the best version of myself, like the characters in American chick flicks who return after summer break and are suddenly the coolest, most desirable girl in school. That never happened of course, (a high school in a suburb of Norwich isn’t quite the same as whatever sun-drenched state they were set in) but I would always start the year feeling that things which once seemed impossible perhaps weren’t any more.

September as the month of new beginnings continued to early adulthood – if I’m allowed to call university that. My parents and I packed up their car and they drove me down to London to start my three year love affair with red beer, fried chicken and telling oh-so-hilarious stories of the night before with my housemates. This time I was doing it properly, a real new start, and it was time to be…well, a drunk cheerleader, apparently, but still – the sentiment remains, and that sense of September being for new starts continues to stay with me. 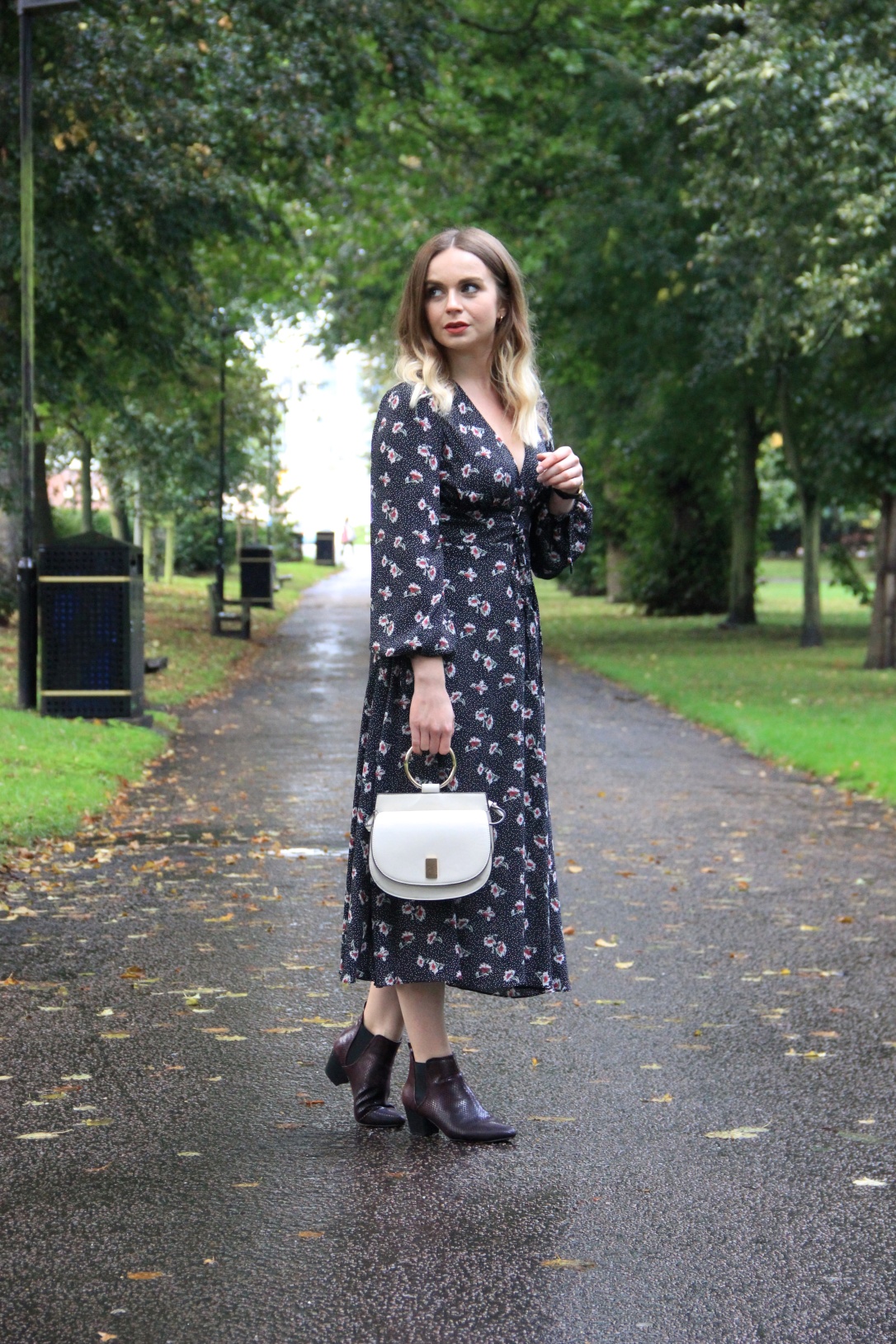 I’ve started work placements in this month of the year, personal projects, and relationships. Autumn has also seen the end of a couple of (no longer happy) relationships in the past, but the end of a love story doesn’t have to solely mean sadness. That was just one of the emotions involved; some of the others were relief, freedom, motivation, and readiness for moving forward to start again.

And despite the fact that this year, I don’t have a new job or a new boyfriend (this one is more than fine) and I’m not shaking off anything in particular that’s been holding me down, the season of pumpkins, ankle boots and instagrammable piles of leaves has brought about in me a feeling of newness after a muggy and somewhat lacklustre summer. The arrival of cool, crisp air has brought with it a clarity that I’ve been missing in last past couple of months; because there’s something about September that makes me see everything with fresh eyes, and things that have been troubling me don’t look as problematic as they did. 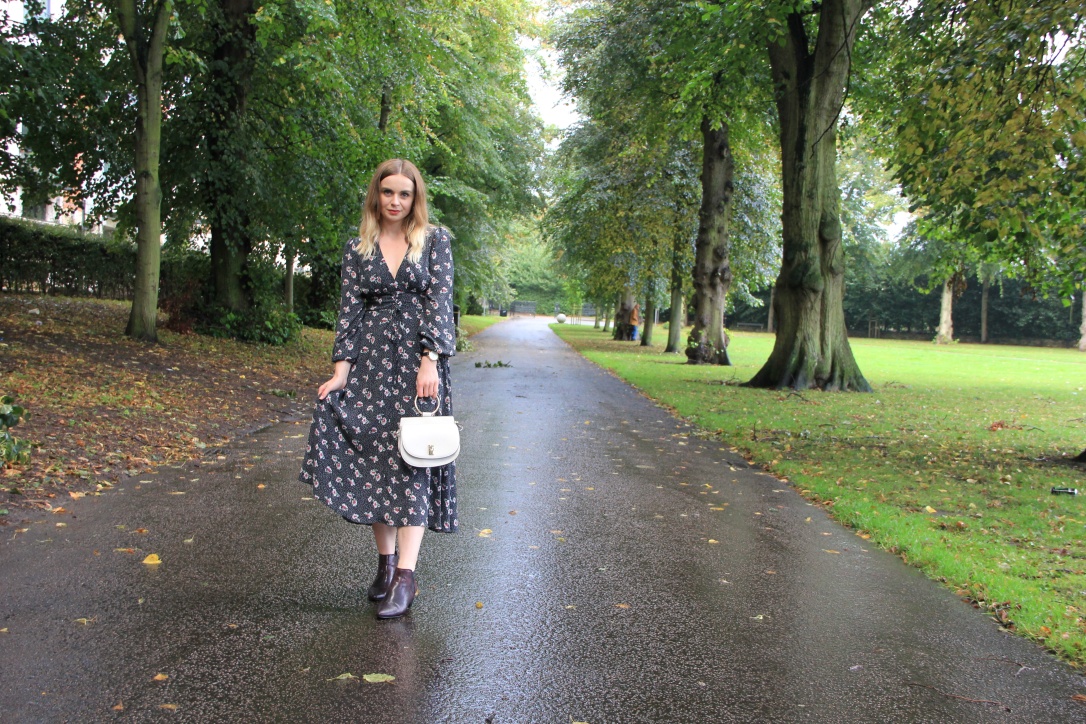 So even though new beginnings are often associated with Spring, this is a reminder that the changing seasons give us a constant cycle of renewal, each one bringing with it something special – and often bringing a fresh burst of motivation too. Autumn is no different, and September is the perfect time to start something new. There’s a decent enough chunk of the year left to feel like you can accomplish things, rather than a vast expanse of time that will have you feeling like it’s fine, it can wait, and but not such a small amount that it makes you feel like there’s no point even trying.

What I’m trying to say – and why use 50 words when you can use 800?! – is that in spite of my dislike of rain and dark mornings and the poor circulation that makes my hands go purple, I’m filled with enthusiasm and optimism for the days ahead, and I hope you are too. It’s getting cool and crisp outside, and the time feels right for new projects, plotting and plans.

Life starts all over again when it gets crisp in the fall. 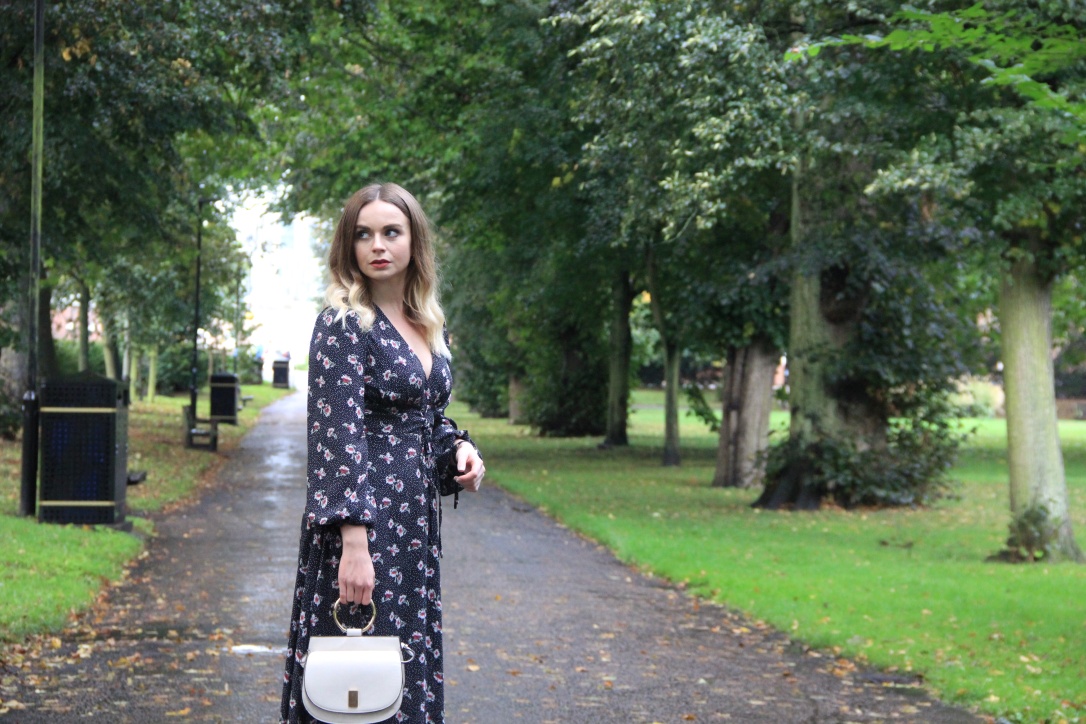 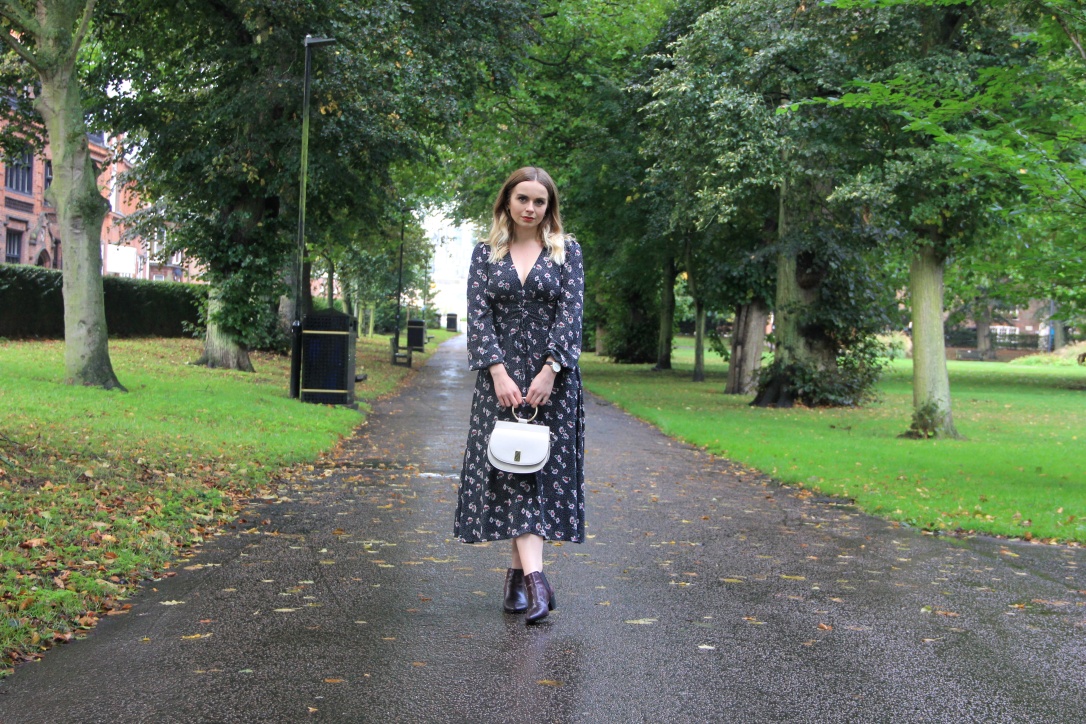