There’s something that’s been in the back of my mind with a little ‘write about this’ label on it for a while, but I’ve been putting it off pretty much since I started this blog because I was worried about not being capable of doing it well.

There’s painful irony in that once you read the rest of this post, so here it is; I am a perfectionist. That’s not just ‘oh I’m a bit of a perfectionist so I want to do everything brilliantly’, and it’s not a little humble brag either. Instead it’s a constant internal battle – because I am someone who lets their desire for impossible standards and the fear of failing to get anywhere near those standards dictate absolutely everything they do (and perhaps more importantly, everything they don’t do as well).

Because saying that I am a perfectionist is not to say that I think my work is just wonderful and fantastic and don’t you wish you could do everything as well as me? That actually couldn’t be further from the truth, and there, I’m afraid, lies the problem, because perfectionism affects me in a number of ways, and very few of them involve doing great things.

For a start, nothing is ever good enough – and nothing is ever complete either. I struggle to remember a time I have considered a piece of work ‘done’; it may be handed in or published due to work or self-imposed deadlines, but it’s never accompanied with a feeling of pride, relief or even conclusion. Instead, it comes with a ‘if I’d just spent another hour’ or ‘I’ll go back and improve this later, I just need to get a post out today’, because there is no piece of work that I have ever done that doesn’t need vast improvement. This means that I am never proud of my work, and because of that I have this desperate need to ensure that no one thinks that I’m under the illusion that it’s good, so I will try to excuse it for it’s undoubtedly disappointing standard before anyone has so much as looked at it.

I leave everything until the last minute. Procrastination isn’t always laziness; sometimes it’s perfectionism in disguise. I put off starting things repeatedly because I’m so worried about not doing it well enough that it feels better to avoid a task than risk not doing a good job of it. I struggle to write posts for Sophar So Good ahead of time, partly because even if I started them early I wouldn’t consider them ‘done’, and partly because I put off starting them in favour of the easy, tedious tasks like scheduling tweets which don’t allow me to disappoint myself with my own poor attempts at writing. If I have an important project to be doing at work, I wait until the last possible moment that allows me to still get it done to start a marketing plan or write a piece of copy, which doesn’t help with the ‘if I’d just had another hour’ thing, and I’m left kicking myself. 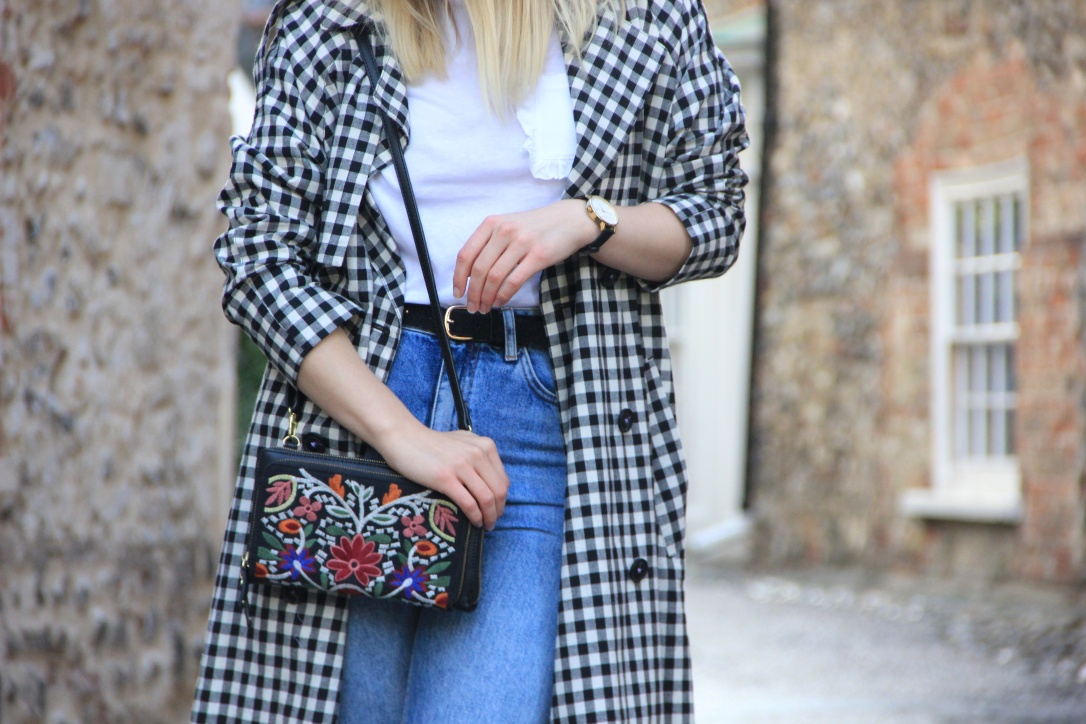 I can’t throw around half baked ideas, or show people things I’m working on if they aren’t complete. I avoid offering suggestions on the fly because the idea of putting out something that isn’t fully formed and therefore might be bad is about as appealing as eating a live slug. It’s a terrible thing to admit, but it also means that when I read other people’s work or see them freely offering up suggestions that aren’t up to scratch, I find it difficult to understand how they could possibly have been happy to share anything which isn’t of a high standard. Simultaneously though, I find it admirable that they weren’t afraid to share and truly envy that they felt free to express it anyway, because I know it’s a better way to be.

There are a thousand ways that perfectionism controls me, but they nearly all involve a struggle to just do things sincerely, freely and with faith in myself, and that makes me think frequently about how at odds with each other creativity and perfectionism can be. I think that perhaps I should choose the least creative occupation I can find, so that there can be right or wrong and less grey area in between. Right is success, wrong is failure. Creativity brings subjectivity, and you can never have complete perfection when things are subjective. I wonder whether I should just sack off all creativity altogether because for me it brings out a mindset which makes doing things that I love a struggle.

That’s not me saying I am going to stop though – because I’m coming to realise that the thing that’s holding me back more than any other is perfectionism itself. Fear of not being good enough prevents me from trying my best and sometimes from even trying at all; and it’s because the prospect of reaching my full potential and it not being enough is quite a crippling thought. It’s not that I haven’t ever worked hard – I do work hard, but really really trying? It’s easier, and allows me a defence, not to. That way I can comfort myself with ‘yeah I didn’t do that, I didn’t even try in the end’ rather than having to accept that ‘well, I tried my very best, but it didn’t happen this time’. 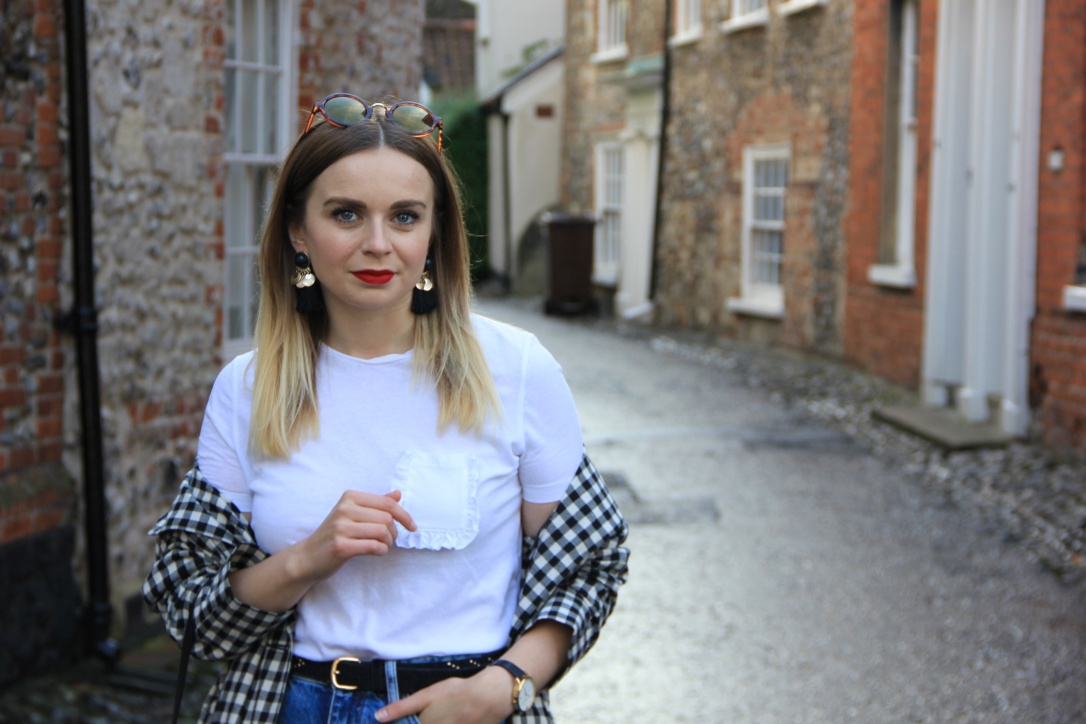 I know that everyone has experienced fear of failure, fear of not being good enough, and wanting to get something just right – we’re only human, and those are very human things to feel. But I’ve only realised recently that perfectionism is a thing, rather than just a thing, and it’s explained a lot, because there have definitely been times that I’ve thought that maybe I’m a bit mad or maybe I really am just incredibly useless (still probably the case, I am typing this at 10:18am when I intend to publish it at 10:30am after all).

So I’m finally addressing my issues with perfectionism on here; not because I now feel like I can do a perfect job of it (I’ve just read this back and my oh my that’s certainly not true is it, what a load of self-indulgent garbage), but because I think that, like many things that go on in our silly but incredible brains, acknowledgement is the first step.

I’m trying to accept the fact that perfect is an abstraction, impossible to define or achieve in real life. The standards I’m measuring myself up against aren’t actually attainable, and it’s not just because of my own laughably average ability, it’s because they don’t exist. I expect it’s something I will write more about in the future and hopefully in a more positive way as I go about addressing it, because I think that it will help me to understand and because I’ve got so much to say. For now though, I think just realising that this is something that I need to address and acknowledging the effect that it has had and continues to have on me is enough – which is exactly what this blog post was for.

And I know it’s not perfect, but that’s probably okay. 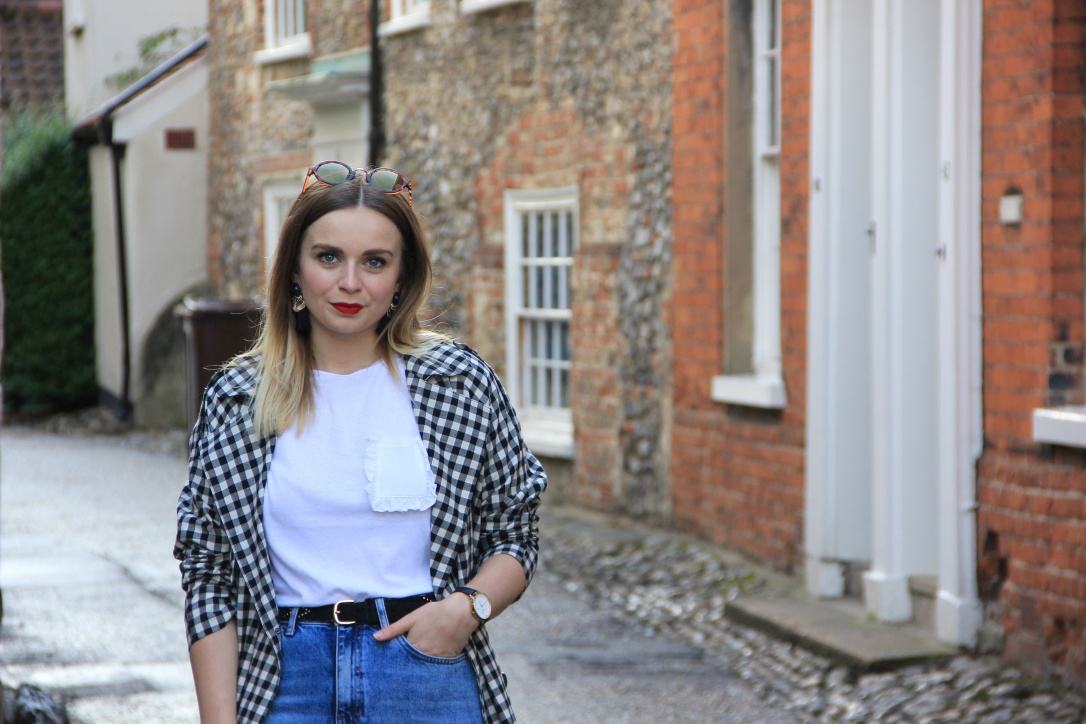 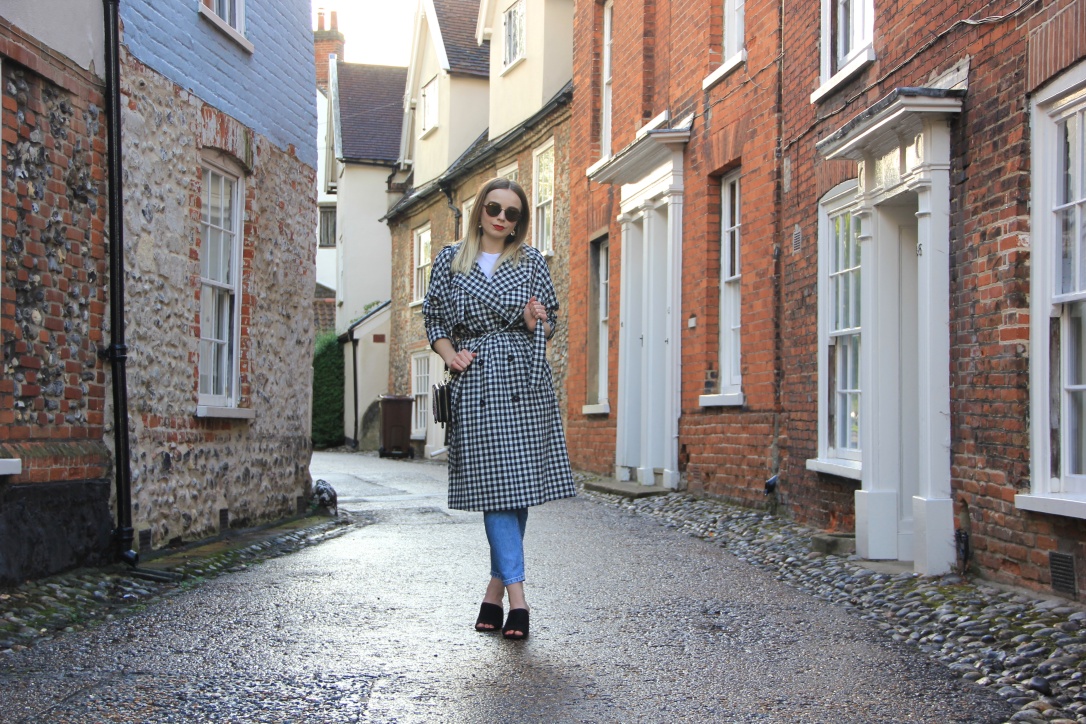 Fancy being pals with a perfectionist? Hit me up:

17 thoughts on “When perfectionism becomes a problem”