I don’t think there’s an hour that goes by that I don’t utter a sentence starting ‘I need to…’. The end of said sentence takes different forms, of course, but it’s usually along the lines of ‘get that done today’ or ‘reply to messages’ or ‘go to the gym’ or ‘be productive’.

I never sleep in, because I don’t consider myself to have time for it. And okay, I might not spring out of bed at 6am every day feeling fresh as a daisy, but neither can I really sleep past 7:30, so whether it’s a weekday or weekend and almost regardless of what I’ve been doing the evening before, it’s really unusual for me to spend half the morning in bed like that.

For a little while, I let lie-in guilt take over and flew into a bit of a frenzy. I ricocheted around the house in the most overdramatic of flusters, tidying at a wholly unnatural speed and life admin-ing with a sort of maniacal fervour, spurred on purely by remorse at my apparent laziness.

After about half an hour I stopped, and gave myself a good talking to. Yes, there was a lot that I could have done with those couple of hours – but I’d had a maximum of 5 hours sleep every other night that week. I was tired. I was becoming a bit of a drag to be around because human interaction was such an effort. I was struggling to concentrate. And so a little while after my guilt-induced attempt at speed productivity, I’d accepted that okay, I needed that.

I chose that example because I thought that feeling of guilt was one that those of you who also struggle to relax (which I’ve spoken about at length a horrible number of times, so I’m sure there’s no need to elaborate) might find familiar. That’s not the only recent occurrence of me learning to understand, acknowledge and act on my own needs though, and it’s something I’m pleased to say I think I’m finally making progress on.

We all have needs, on a really basic level and on more complex ones, but in my case at least, it’s not always easy to put even the most simple of them (i.e enough sleep that you can actually concentrate) first. More often than not, I tend to focus my ‘I need’ on productivity or the things that I think I’m required to do by other people; I need to finish this plan, I need to do the washing, I need to answer all my emails tonight. And yes, they might be important things, or things that should happen in order to adult, but rarely do I place the same kind of importance on needing to decompress or socialise or take care of myself.

Because it’s not just about the need to relax. I feel like there’s an improved amount of focus on that at the moment, and with good reason too, because for a generation so often blasted as lazy, I know an awful lot of people in my age bracket who rarely allow themselves real time off. It’s important, and it’s great to redress the work/life or manic/relax balance, but there are lots of other important things I – and probably you too – need as well.

A couple of weeks ago I went for drinks after work. ‘I’ll just have a couple’ I said, like all the people who tell this kind of story do. ‘I need to sort out my inbox this evening’ I explained to my team when they asked why, ‘It’s a mess and I’d rather just get home and get it done’.

I got in at 4am the next morning, and despite the fact that I think I was still drunk when I got to work, and my inbox remained a terrifying sight to behold, I couldn’t bring myself to regret it or beat myself up about it. I realised that actually, that had been something I needed too. I’d been spending too much time alone or just with Rob, staring a computer screen or worrying about getting behind, and without even realising it I’d been really desperate to let off steam, to laugh and dance and be with other human beans.

I didn’t need to make quite such a drunken idiot of myself, I expect, but that’s another matter altogether. A few days later I had an evening at a friend’s house with my oldest gal pals, and that was needed too. I left feeling a hundred times better than I had before I’d arrived, ready to take on the new week with renewed focus and happiness, ready to escape the rut I’d gotten myself into which was positioning productivity as my ultimate purpose at the expense of everything else.

That’s why I’m making a commitment to myself to be more in tune with my body and mind and put their needs before the day to day shit that I tend to be easily convinced is more essential. I sometimes hear people discuss the importance of making sure that the people we let into our lives are meeting our needs – our partners, our friends, our family – but sometimes it’s all down to us to recognise and bend to our own.

And our own particular needs are likely varied, so it’s time to get attuned with them. To laugh. To cry. To kiss. To write. To run for half an hour, or to eat a share bag of Doritos in bed (or both – probably in that order though). To be completely alone or to throw yourself into a group of recent acquaintances or to have a long chat with the people who have known you longest. To work single-mindedly on something for a week, or to forget everything you ‘should’ be doing and take an afternoon to get outside. So hi, person reading this – what do you really need right now? Make sure you make time amongst all the other crap to do it. 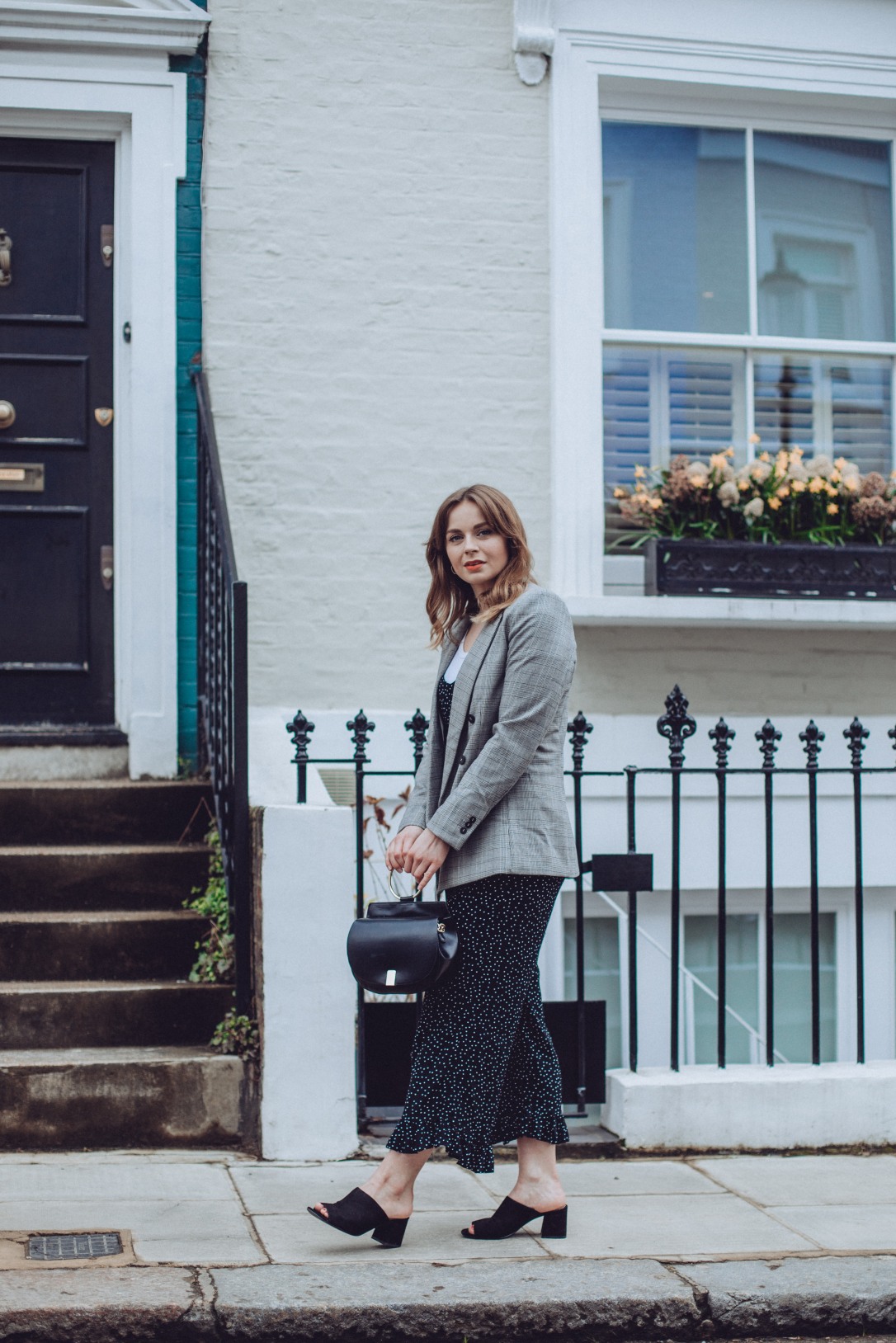