Recently I’ve not been able to shake off the feeling that I am very, very late for something, and that something is blogging. Before I finally took the plunge and just did it, I’d been wanting to start Sophar So Good (although lol there were definitely a variety of name ideas that came before that) for around 3 or 4 years – but I didn’t, and now it’s 2017, and everyone and their dog has a blog.

Sorry to go off topic already, but is that true, anyone? Are there any dogs with blogs? Enough of them seem to have Instagram so I’m sure there must be a canine blogger or two out there by now.

Even as a reader it’s obvious to me (I’m sure its even more so if you were in the thick of it) that blogging has changed drastically over the years, and now as a newbie I’m constantly struck by just how impossible it is to ‘catch up’. 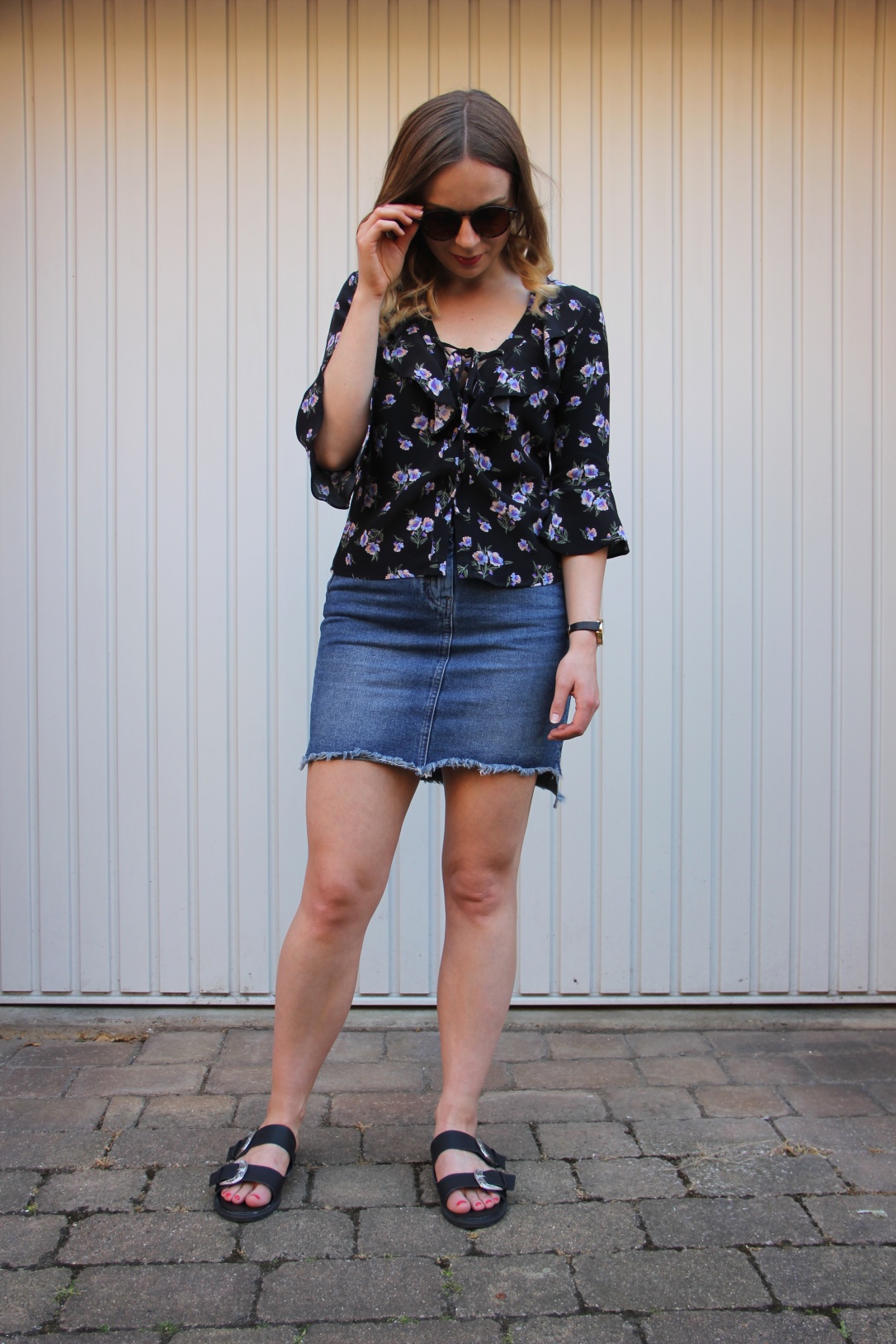 This might sound weird, but something I’ve always found interesting to do is go back to the first ever post of a blog I enjoy reading, just to see how they started out. And yes, if there isn’t an Archives section I will literally go through a million pages clicking ‘Older’ over and over again until I get to the earliest post I can find. Since I’m currently publishing the posts that will one day be my early ones, I just think it’s really fascinating to see how someone’s work has evolved. (Sorry if you are a blogger and one day you could see that someone had read like your first 10 posts even though you’ve been blogging for 5 years or whatever…that might have been me.) 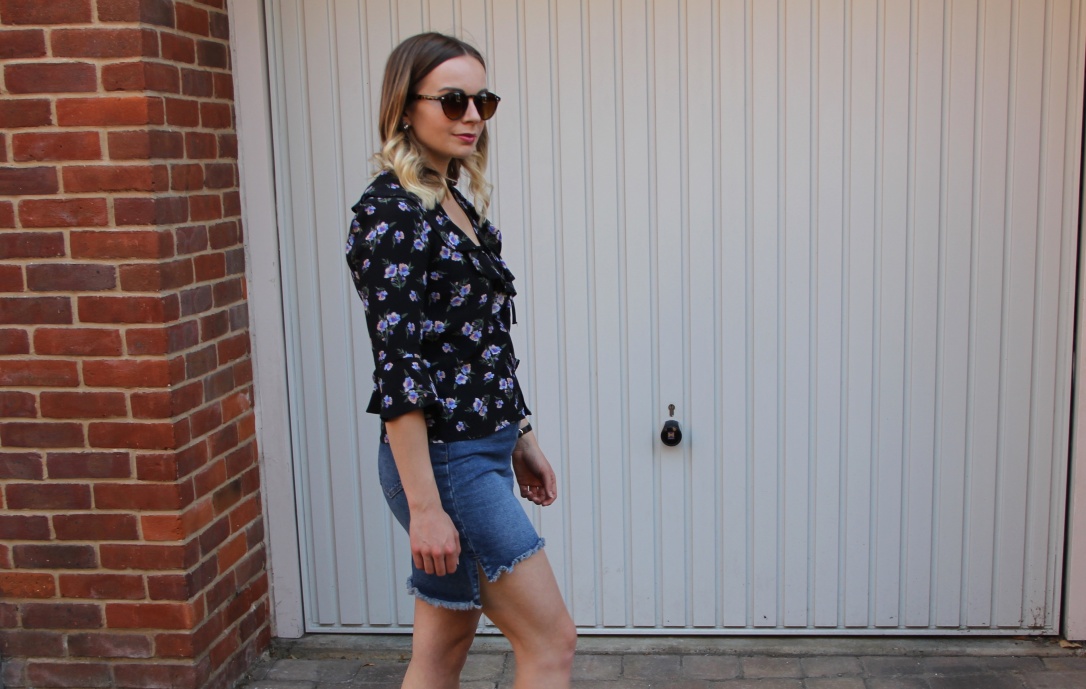 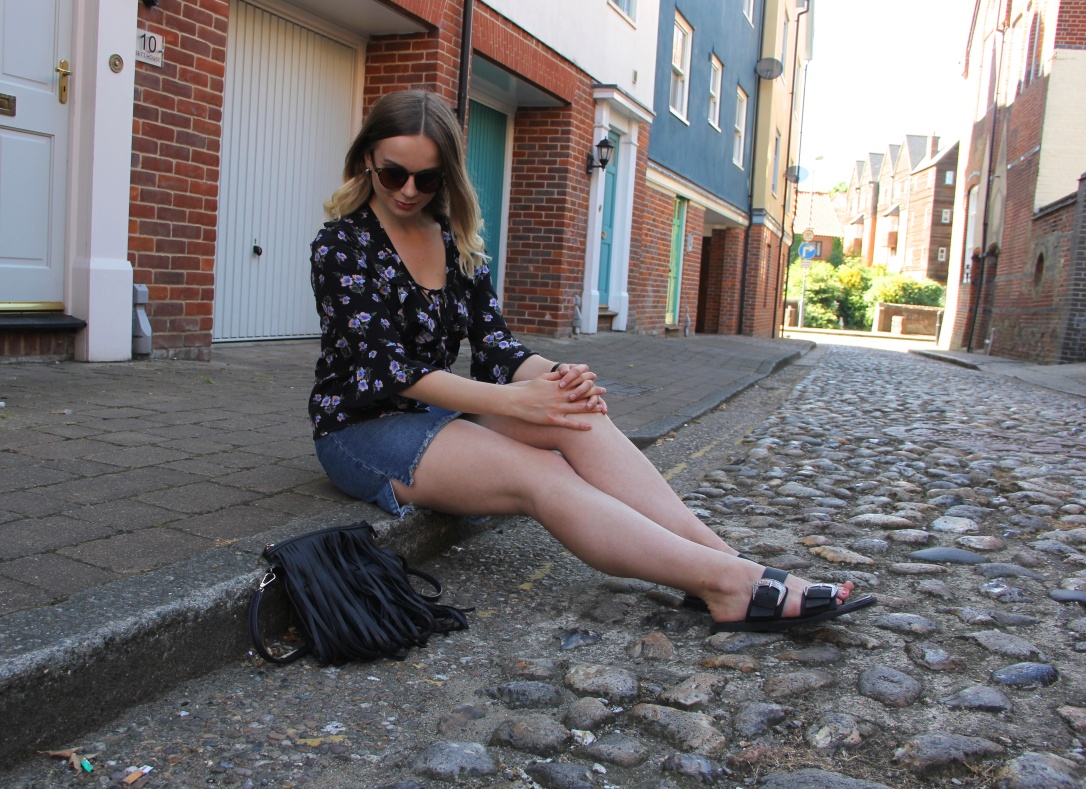 Fast forward to 2017 and blogging is slick, it’s incredibly professional looking and the gulf between a beginner and someone who has been doing it for years feels too enormous to cross. You see beautifully curated content and photos that wouldn’t look out of place in a glossy magazine and your first thought has to be okay, well I’m not in the Maldives, I don’t have my own photographer and I sure as hell don’t have a spare few grand for that outfit, so how can I ever be part of this?!

For the most part, of course, the changes in blogging are hugely positive and I’m a big fan of the shiny new stuff as well as the more old school posts, but it means that when you’re just starting out, being a ‘proper blogger’, whatever that even means, feels a world away and completely unattainable. This isn’t just about the old relatability debate, although I’m sure we can discuss that properly another time, because I actually think it’s fantastic that the boundaries of blogger content creation have been pushed so far, and power to those girls and guys who have been able to produce such beautiful work. It’s also about the vast amount of blogs out there already, the huge numbers of followers associated with some of those blogs, and the feeling of being behind already when you’ve only just started.

When you start a blog in 2017 it feels like you have to sort of skip a phase that supposedly every other blogger had. The one where you pose in a Miss Selfridge outfit in your uni bedroom and take photos on self timer on your phone. The one where you write 300 words about your day shopping and lunch at costa coffee. When I was starting Sophar So Good I felt that I had to catch up immediately (which is impossible), or I had to accept that I was a failure.

You see, pretty much everything feels out of reach when blogging is a discipline that is well over a decade old now and there are such a huge number of people doing a really really good job of it. Blogging IS a saturated market, there’s no getting around it. That absolutely does not mean that other people shouldn’t get involved, because they should – if you want to do it, then go for it! But it does mean that being realistic, not everyone is going to be the next Zoella. It does mean that it will get harder every year to stand out.

I almost didn’t post this outfit, for example. It’s quite a nice outfit (in my opinion anyway or I probably wouldn’t have worn it), but it’s not a fantastic outfit and that doesn’t feel good enough. It doesn’t feel blogger enough or different enough; it’s just a denim skirt and a floral blouse, so it’s hardly the height of fashion, and maybe if I want to ‘catch up’, which apparently I’m so hellbent on doing, it’s not enough.

So you’re the new girl, arriving at a massive school towards the end of the academic year and you don’t have all the equipment yet and you don’t know what anyone is talking about because you’re still trying to get to grips with the most basic lesson and you’re wearing a top you got last week in the New Look sale but it looks like everyone is wearing the latest designer collections at this school. It’s intimidating, it feels like you’ll never get anywhere, and if you’re as much of a perfectionist as I am, it can be disheartening.

But don’t worry; the good thing about this analogy is, of course, that people are essentially nice, and there just so happen to be some of the loveliest ones ever at this school. The others have been there all different lengths of time. There are some people who have been there six months and they’re also still on the very first lesson. There are some people who have been there a year and it seems like a lot of people know them and they talk to you often and make you feel welcome, telling you that they like your top and they also bought one last week in the New Look sale. And there are some who have been around for years and they’re quite far ahead of you and they seem to be getting As in every lesson and someone has paid them to talk about the shoes they’re wearing, but they make an effort to tell you they like what you’re doing anyway – so in time, you’ll probably find your place here. 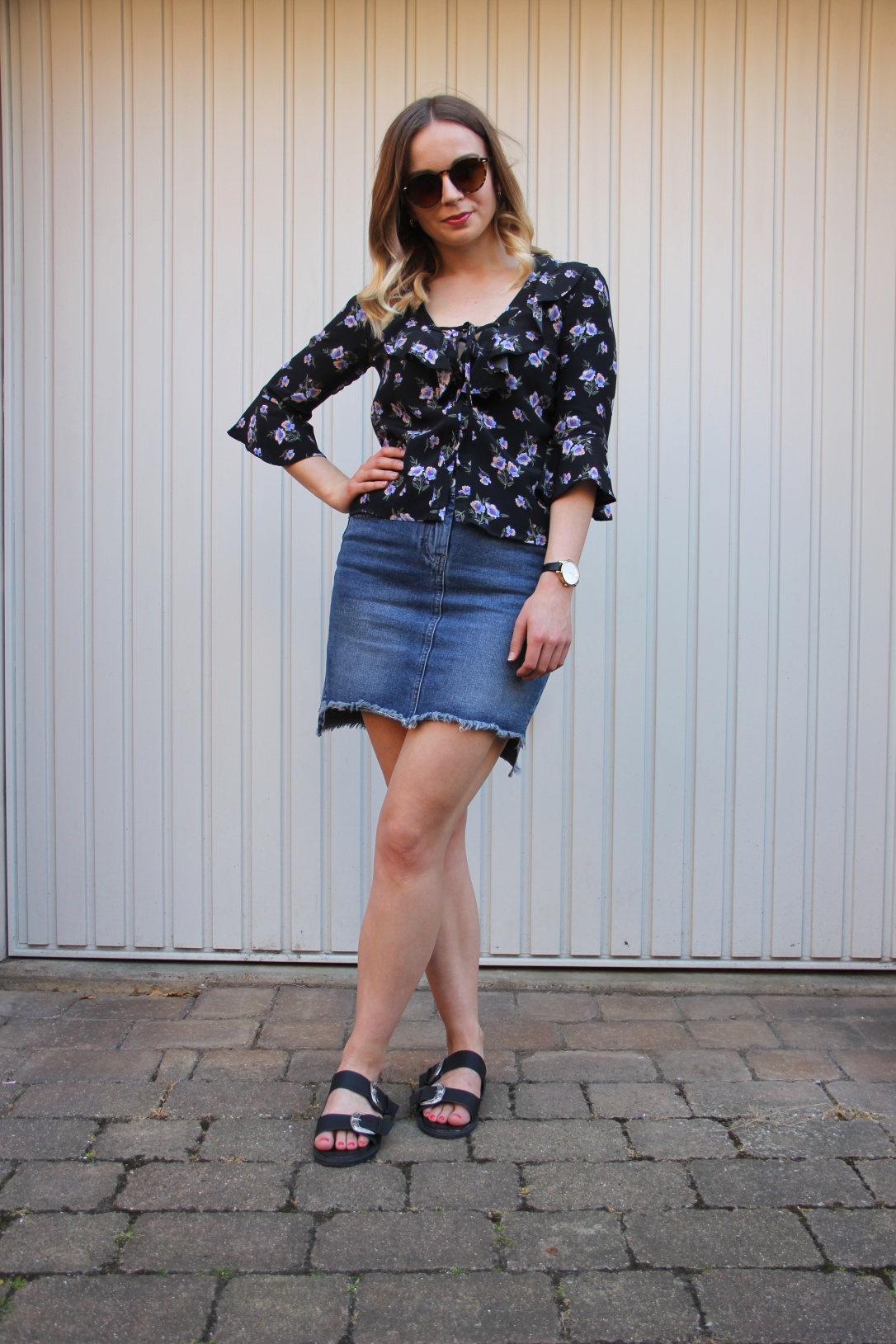